The company attributes the growth to flash media products and the Memorex acquisition, which closed during Q2.

Operating income for the quarter was $32 million, a rise of 30 percent compared to $24.6 million a year earlier.

Frank Russomanno, acting CEO, president and COO, said: "Our fourth quarter was a strong finish to a successful year, arguably one of the most successful in Imation’s ten year history. We demonstrated our ability to grow profitably through a strategic acquisition with Memorex and building on our portfolio of brands." 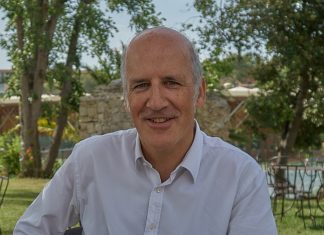