North American sales were $3.68 billion (42 percent of total revenues), an increase of 12 percent versus the $3.27 billion reported in the year-ago quarter.

European sales were $3.23 billion, an increase of 7 percent versus the $3.01 billion last year.

Asia-Pacific sales were $1.50 billion (17 percent of total revenues) or an increase of 20 percent on $1.25 billion reported in the previous year.

Latin American sales were $444 million (5 percent of total revenues), up 6 percent from $420 million in the year-ago quarter.

CEO Gregory Spierkel said: "We closed the year with record annual sales and income. For the fourth quarter, sales hit a quarterly record and all four regions reported operating margins of more than 150 basis points for the first time in company history." 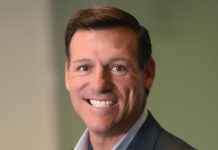 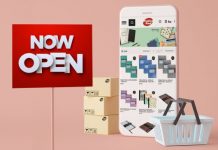