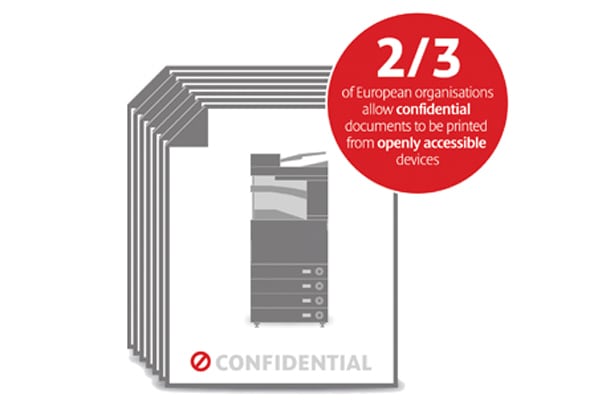 Print is dead and the paperless office is just around the corner. Millennials would rather look at an iPad than a printed sheet of paper and, as a result, that device in the corner that shoots ink onto mashed up trees will soon become a relic of a bygone age.

But is this dystopian vision set to become a reality? In truth, the demand for office machines – from printers and copiers to laminators and shredders – is mixed, but it is far from a car crash. And many manufacturers and resellers are adapting to the challenges of the modern office and, indeed, working environment.

Let’s consider a few facts. In November, HP shipped its 200 millionth LaserJet printer and its results later in the month showed hardware unit shipments up 6%, driven by a rise of 9% in volume sales to offices.

Earlier this year, Canon Europe commissioned an independent report into the value of office equipment to office workers. The company’s European and UK Marketing Manager Francis Thornhill says that the Office Insights 2013 report, which surveyed 1,671 employees across Europe, found – unsurprisingly – that traditional office devices such as printers, scanners, copiers and shredders are still integral to the running of a business.

Of those surveyed in the report, a third said they could not do their jobs without them and 98% said that printing and copying is important to their organisation.

Thornhill comments: “Every office processes a staggering amount of information each day, either electronically or paper-based. And it’s important to remember that paper-based documents are still crucial to almost all organisations. I don’t expect this to change anytime soon.”

He adds: “One third of printed documents are actively shared with clients and almost half of end users agree that producing high-quality documents is crucial to the success of their organisation.”

Figures from US research firm NPD Group seem to back this move to quality with inkjet sales declining and laserjet growing. In the 12 months to September 2012, value sales of inkjet printers fell 11.2%, while laserjet sales rose slightly at 0.4%. The following year, sales between October 2012 and September 2013 show inkjet down 0.7% and laserjet sales up 2.2%.

NPD VP of Industry Analysis Stephen Baker says: “Printer markets remain challenged no matter the channels. In corporate channels unit volumes are a bit stronger but certainly not robust. Replacement volume continues apace as printers remain a tool necessary in the workplace, but one that gets less attention today than it has in years past.”

The UK market, though, is in steeper decline. According to research firm GfK, UK value sales of printers in the business channel dropped 16% year on year for the 12 months between November 2012 and November 2013. The only bright spot was for multifunction devices (MFDs), which experienced a sales uplift of 6% by value.

But Monte White, VP Product Marketing at US office technology wholesaler Supplies Network, which supplies more than 8,000 products including printing and imaging hardware, copier and fax supplies, data storage media products and computer accessories, paints a brighter picture. “Most of
the data we’ve seen from industry sources and vendors show sales either flat or in slight decline. Copier sales are experiencing even further declines.

“We’ve no doubt been fortunate in our ability to grow sales, some of it being due to adding internal resources and our MPS programme, but also through leveraging our data to reveal customers most in need of a refresh and then wrapping marketing programmes around that data.”

So while the printer and copier market is changing with MFDs becoming a more cost-effective solution for a lot of offices, what of document disposal?

The end of the shredder?

“Shredders suffer from the same secular challenge as printers – the need to print less in a cloud-based electronic age,” says NPD’s Baker. “While security issues remain paramount in consumer and corporate viewpoints, shredders appear much less likely to benefit from that than a more aggressive corporate approach to archiving and off-site storage.”

NPD’s figures show a decline in shredder value sales of 3.2% between October 2011 and September 2012, widening the following year with a fall of 3.6%. GfK’s figures for the UK are no more rosy, with a fall in sales value of 6%.

Mono Machines and Ochimp.com President Kris Colt says: “The economy has really hurt things. Customers either aren’t buying or they’re spending less than they used to. At one point we were growing between 200%-300%, but in 2013 the shredder category is down about 30%-35%.”

Sue Moscatelli, Marketing Manager of UK manufacturer Snopake, says sales of its Swordfish line of shredders “are coming from consumers who have previously had a shredder rather than those buying their first shredder”.

The Office Insights report also highlights this shift in spending, with many companies’ shrinking IT budgets focused on replacement only rather than upgrading.

Thornhill says the growth of mobile technologies is fundamentally changing the business machines market. “In recent years, businesses across Europe have slowly been recognising the benefits of equipping their employees with mobile devices to support a more flexible workforce.”

This shift is creating an opportunity for resellers, which can focus on selling the benefits of wifi and mobile-enabled devices. “We are seeing an increasing demand for printers and scanners that include mobile, wifi and cloud connectivity,” Thornhill comments.

The shift to mobile working has also meant an uplift in products aimed at the home office.

Moscatelli says: “Retail is proving to be one of the most important channels, especially as our machines are aimed at the SOHO market.”

She adds: “Consumers want higher security (ie cross-cut and even micro-cut) and quieter motors so machines can be used in busy offices and homes without disturbing others.”

Security issues are also highlighted by Canon Europe’s report, which found that 78% of workplaces print sensitive or confidential documents on shared devices. And this has created a growing demand for new products.

As Colt points out: “Obviously, paper will eventually go away. However, the security industry is still growing and digital media will need to be dealt with. It’s the same with paper shredders; there is less paper to shred, yet more hard drives to dispose of.”

And this shift has been recognised by HSM, which launched a range of hard drive shredders in 2010 and sells two models. At $20,000 and $30,000 respectively, it’s a niche market, but HSM Marketing Director Angelika Lange says the cost is usually absorbed within two years.

Canon Europe’s Thornhill adds: “There is a need for a secure environment and employee education to allow new working practices to evolve, which represents a great growth opportunity for vendors to leverage their expertise, skills and solutions to optimise organisations’ document workflows and enable mobile working without compromising security or control.”

So while there is certainly a decline in print, it is not as sharp as some doom-mongers claim. As Canon Europe’s research suggests, the usage of business machines is changing, but they are still a fundamental part of office life.

Whether the opportunity is MPS, data security, hard drive shredders or MFDs, there are still areas for growth. And the Supplies Network example shows that good customer data needs to underpin your sales strategy.

And the growth of mobile working might not spell the end of offices, but instead create a growing SOHO market. So while the personal device in the office may be declining, the smaller, home office device is becoming more popular. Which raises the question of how well you are selling into the B2C channel.

Security needs are greater than ever, but it is not just about shredding paper anymore. Here again, a reseller that can offer the correct products at the right place and for the right price can take advantage.

The office technology market is changing fundamentally, no doubt, but the smart, data-driven reseller can still make money. 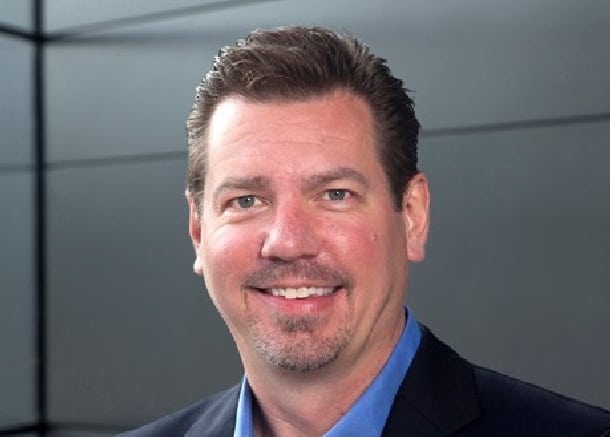