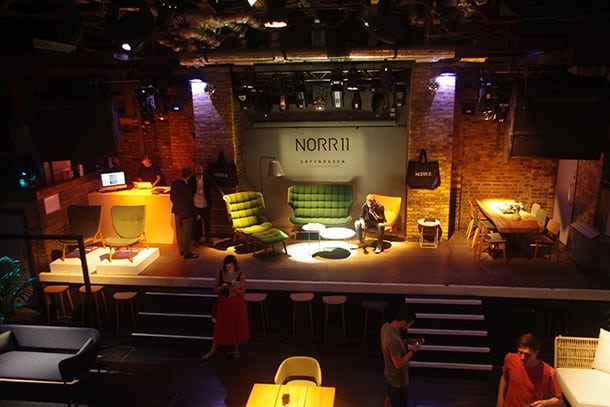 Installations were set up in venues ranging from a church to some historic dungeons, while the infamous Fabric nightclub opened for a rare daytime viewing as it became Icon magazine’s ‘House of Culture’. The club’s impressive brick vaults held a curated selection of lighting and other high-design pieces from top international brands.

In keeping with previous years, many of the spaces at this year’s Clerkenwell Design Week were fully interactive, including the towering Perspex ‘Beacon’ which offered a 360-degree aerial view of the whole venue. Similarly, the Next Generation Design Pavilion’s ‘Unity Bridge’ explored the idea of architecture as a social tool and was the result of a series of workshops with school children from across London. Visitors were asked to write their thoughts on ribbons and tie them to the structure.

Located in the ‘Design Fields’ exhibition space were examples from some of the most highly-rated designers in the sector globally, with a selection of sleek and stylish office furniture showrooms.

Particular highlights included a wall of moss soundproofing and a ‘wobble-free’ chair that made for some interesting, if quirky, workspaces. Indeed, the red thread running through the entire festival was that of an ever-changing, modern office. Nowadays, the workplace is becoming a rather loosely-defined space, of course, and often a more casual environment.

A core talking point at the moment, the negative health effects of sitting at our desks for extended periods were also emphasised, as were many of the solutions that can counteract the sedentary workplace, such as sit-stand desks, perching or leaning chairs and balance boards, to name but a few.

Yet, as well as the contemporary innovations that give us a glimpse into how we may work soon, there were also new takes on classic pieces that have stood the test of time and proved resilient to some of the perhaps more fleeting trends in office furniture now. 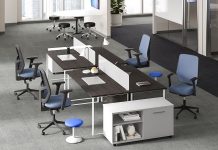 Wayfair opens up about Professional division 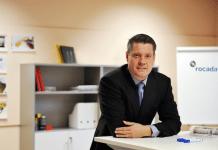