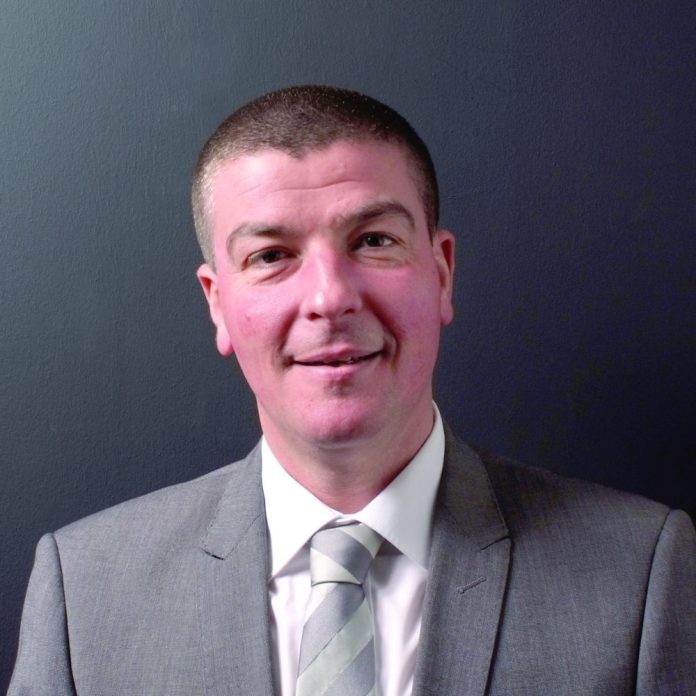 When social media comes into a conversation, there is usually one of two responses: ridicule or enthusiasm. But whatever your personal point of view, social networking is getting us talking and there are very few people left claiming it to be a passing fad.

Pew Research Centre’s Internet Project Tracking Survey 2012-13 tells us that 71% of adults were on Facebook in 2013, 22% were on LinkedIn, 21% on Pinterest and another 18% on Twitter. In Demand Gen Report’s 2013 B2B Buyer Behaviour Survey, 57% of B2B buyers said that they browsed social media conversations as part of their decision-making process, 22% connected directly with the vendor through social media and another 22% asked other users for their opinions on a B2B buying decision.

While we know there are a high number of end users and businesses using these channels, we all need to take a deep breath before we join them. There are too many businesses thinking that a certain platform has become huge – Snapchat, anyone? – jumping in with both feet and then wondering why they’re not getting the engagement.

When you look at where it all goes wrong, I think one area is simple to pinpoint: too many businesses just haven’t done their homework, got to know the social media environment they’re in and – even though as a sales professional I hate to say this – probably got too caught up in a ‘sell’ mentality. It’s easy to get carried away before you understand what you need to achieve from using social media. Once it’s out there, it’s out there, so you have to be careful about what you are trying to gain from the social media platform and how you’re going to do it.

Marketing common sense comes into play here. Do the research and find out which platforms are used by your audiences; tailor and target your messages and coordinate with your offline marketing; work out why you want to be there and what you want to get out of it. It is generally much better to invest in one or two platforms and do those well rather than spread your valuable resource across too many channels.

Once you’ve decided where you’d like to be, getting to know that environment is key. Spend some time on Twitter or LinkedIn and see what the influencers, competition, suppliers and media in your sector are doing. Ask some of your friends what they take from certain social media they read and follow. Take a look at business leaders in vertical sectors who have built up great followings and get a feel for their approach. It’s more than likely you will see that the best profiles are those of people who’ve mastered the art of engagement. So they talk to and help people, they have original and interesting thoughts and they share fresh, useful content.

Be wary of pushing the same content across all your channels. Each community has its own reasons for being there and its own way of talking. Your content has to feel right in that environment and you need to engage with other users on their terms. If your approach doesn’t fit, the most likely scenario is you’ll be left out in the cold or worse, you’ll be ridiculed by other users.

On Twitter (@MartinWeedall) I try to behave the same way as I would at an industry event. In other words, I’m there to represent VOW, build relationships, get to know others and ultimately instil an understanding of and trust in VOW as a wholesaler. That doesn’t mean not sharing a joke or giving an opinion, but it does mean being mindful of why I’m there, respecting confidences and generating goodwill. I’m also trying hard to make sure my personality comes across, so you know it comes from me.

And finally, a few tips on Twitter I discovered recently: 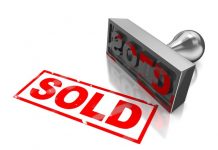