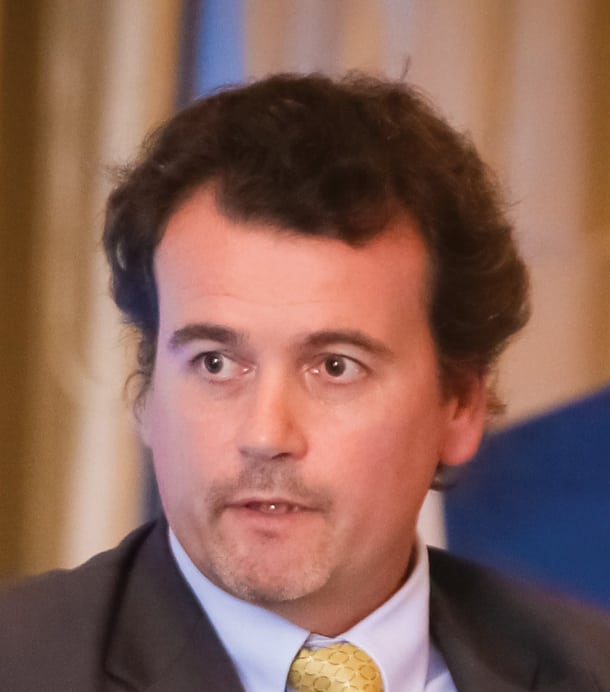 Reports suggest that approval won’t require Depot or ’Max to dispose of any of their stores, which would be somewhat surprising, but not something that will make a great deal of difference in the long run: store numbers will have to be cut anyway, and does Staples really want to take on existing stores in their current locations?

Once approval is given, then it will surely be just be a matter of time before the identity of the new CEO is revealed and we discover where the combined entity will be headquartered and what it will be called. Office Depot maybe? You never know.

The other big news this month is HP’s highly anticipated new channel strategy in the US, which will see a move to an authorised-only reseller model. Make sure you read our exclusive interview with HP’s Steve Sakumoto to find out what that’s
all about.

Talking of interviews, don’t miss United Stationers’ Cody Phipps as he tells us how the wholesaler is dealing with the secular challenges that everyone in our industry is facing. 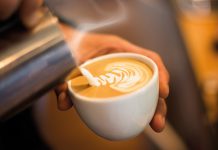 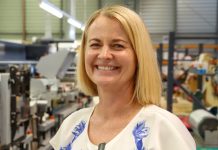