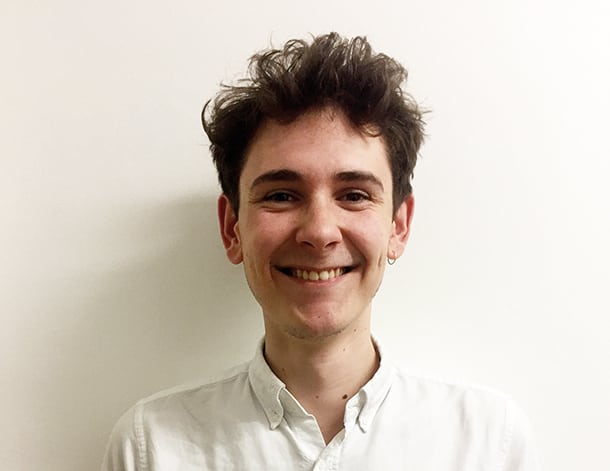 According to a recent UK study conducted by Free Office Finder on the use of social media at work, 51% of employees claim that social networking makes them less productive at work, with 9% saying that it reduces the amount of work they get done by around a third. These are scary numbers.

It’s long been evident that social media is having a transformational effect on our day-to-day lives, from allowing us to check up on old school friends we haven’t spoken to in years to enabling us to have conversations across oceans and time zones in an instant. However, one aspect of the impact of social media that hasn’t received that much attention is its effect on how we work. Though companies are beginning to adapt to the new connected reality of the 21st century, it’s proving to be a slow process founded on much trial and a lot of error.

A key question for any business looking to get the most out of its staff has to be how to manage social media use in the workplace and point it in positive directions. The first stage of achieving that is understanding just what its effects are now.

It’s worth noting that – contrary to popular belief – this isn’t merely a millennial issue. Although Pew research found that it was less prevalent among older respondents, social media use in the office very much transcends and cuts across generational divides.

Though 34% of respondents to our own survey said that social media had a positive effect on their productivity – with a 6% slice even saying they achieved 30% more because of it – a majority see it as a drag on, rather than a boost to, their ability to get things done in the office. As mentioned before, 9% of employees in fact claimed that it negatively impacted their performance to the tune of over 30% – that’s a significant loss of productivity and ultimately a big hit on a company’s bottom line.

Of course, there are many types of social media and some have the capacity to change entire industries as we know them, and indeed change them for the better – making them more productive, efficient and valuable. Look no further than the effect LinkedIn has had on the recruitment industry to prove this point. That said, it also has the capacity to be supremely ‘disruptive’, but not in a good way.

It’s evident that there is often a disparity between company policy and what actually happens. Only 23% of survey respondents had been disciplined for social media use despite over half acknowledging that their work had suffered because of it.

Unsurprisingly, social media has social implications for the office as well. In this digital era, our private lives are more open to scrutiny than ever before, not just to old school friends, but also to our managers and colleagues. In days past, what you did in your free time was your own business – oversight ended at the office doors.

However, in an era of relaxed privacy policy settings, the ability of managers and workmates to monitor our lives through digital means is almost boundless. And as the study shows, this is exactly what they’re doing. Worryingly, 84% of people surveyed admitted to having ‘stalked’ a colleague, while 68% of them acknowledged thinking less of a colleague due to something they saw on social media.

These social effects can also have implications for office productivity. Especially in companies that rely heavily on teamwork, social media can disrupt relationships between team members and foster negative opinions of colleagues, ultimately working to bring down productivity.

One simple fix may be to update or implement regular training for staff and managers alike on how to manage their social media accounts in the professional environment. Similarly, having clear policies and boundaries regarding social media use at work may help to reduce some of its negative effects on productivity.

It’s still too early to fully assess how social media is really changing our working lives. After all, Facebook, for example, was only founded 13 years ago – two years after LinkedIn first made an appearance – while Twitter is younger still. However, what is clear is that a key challenge for businesses going forward will be to figure out how to get the best out of these new technologies and forums, and eliminate the negative realities as well as perceptions.