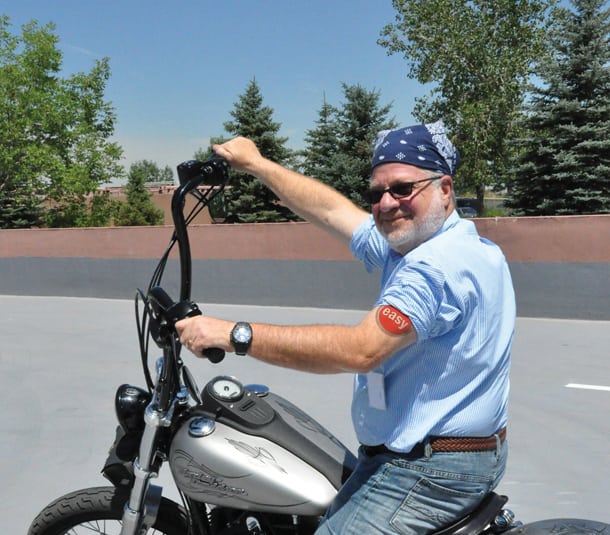 When I returned from a two-day trip to San Francisco, I was delighted to see my May issue of OPI. After reading it, I was struck by all the chatter about others moving into the OP space, about the importance of our space moving into other product areas and the threat/challenge of secular tectonic shifts and the paperless office. Everything short of ‘the sky is falling Chicken Little’. It all sounds strangely familiar.

In the mid-1980s superstore panic struck the entire office products space. Dealers and dealer groups were in open warfare with the manufacturing community, demanding that they had to protect and defend the dealer community. I once almost got lynched for having the audacity to suggest at a Stationers’ Association of New York meeting that the manufacturers’ responsibility is to move products through whatever channel can efficiently market and sell to the end-user, not to protect any channel versus another.

The rush for everyone and anyone to imitate Office Depot and Staples, the first of the superstore OP variations, led to ten or 12 different clones. Tom Stemberg, the founder of Staples, was once asked at a Wall Street conference how he, as the acknowledged ‘Father of the OP superstore industry’, felt about all his progeny. His answer, as only Tom would respond, was: “I wish I had used a condom.”

At the risk of sounding completely ancient, the most important product when I joined this industry was carbon paper. When I mentioned that to a group of mid-20s, MBA hot-shot financial types recently, the silence was indicative that none of them knew what carbon paper is. It disappeared. Who cares? What about those very expensive and very messy fax rolls, correcting Selectric typewriters, 2 1/4 adding machine rolls, diskettes, floppy discs, etc? While all very important in their time, their demise didn’t sound the death knell of the OP industry. Just the beginning of the next exciting chapter.

Change is the constant variable. When the superstore era began, the US independent dealer market shrunk from 45,000 to under 5,000. Those who have survived and thrived have learned how to establish a differentiated value proposition that resonates with customers. There are always two choices: innovate or imitate. While there is nothing wrong with imitation, it is clearly innovation that is the key to driving longer-term competitive advantage.

When many in our business talk about Amazon it sounds as if they are frightened and confused by the business. I, for one, applaud its disruptive brilliance. It is amazing that a company that initially set its sights on being the best online seller of books effectively accomplished that goal, which led to the total disintermediation of retail book stores, then at the zenith of that success, decided to blow up the world of physical books forever and win the game it had won by dominating with the Kindle. The shear courage, brilliance and audacity of this game-changing strategy will be the stuff of legend and Harvard Business School case studies for years to come. Get used to it; Amazon will play and play well in whatever space it chooses. Accept that reality and learn how to compete and do what you do better.

Today, the big-box retail businesses must adapt to the reality of a dot-com-powered world and change where they are, how big they are, what they sell and how they sell and service it or risk going the way of carbon paper. The pending merger of Office Depot and OfficeMax is another step in that change dynamic. Once again the manufacturing community will not and cannot save any player. The vendors’ mission remains to move product through whatever channel can most effectively reach end-users.

Change is the most wonderful attribute of life. Smart, resourceful people will try different things. Some will work, some will not. The OP community won’t disappear; it will just change yet again. And, most importantly, somewhere there is somebody thinking about doing something never done before. Disruptive and seismic advances are always born out of the ferment that change brings. I chose to embrace and welcome it. To do less is a sure path to extinction.