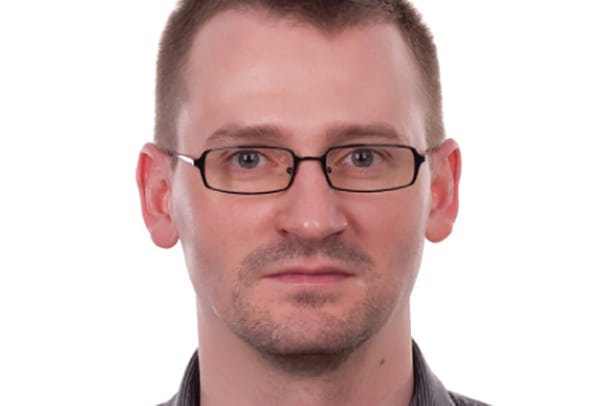 Office products sales in Hungary, including retail and B2B, have been decreasing continuously since 2005. I believe that the role of the wholesaler becomes more important during a recession: it can help retailers and dealers remain competitive and, in the long term, may contribute to the survival of the dealer community in the country.

During difficult market conditions the dealer has to fight for each and every contract, so we introduced a tender support programme. In the frame of this service we grant special prices and tailor-made conditions for our dealers to help them compete when they bid for tenders. With our support our dealers could get a number of important contracts including large government contracts.

In a shrinking market we believe that OP resellers have to widen their product range according to the international tendencies. We continuously broaden our selection, for example in facilities management and the food and beverage categories. By adding these product categories to their portfolio many dealers could escape bankruptcy.

We think that with this model Corwell is on the right track and it is confirmed by our growing turnover.

The current economic situation in Hungary is probably the worst since the change of the political and economic system in our country in 1990. After several years of continuous decrease, in 2009 the volume of total retail sales in Hungary fell to about half and since then it has stagnated more or less at the same level.

When talking about the recession in the EU, the media usually mention three to four countries where they claim the situation is the worst. Hungary, which isn’t in the eurozone, is not among the countries which they refer to, but the general European economic decline has found Hungary already in a worse economic situation compared to western European countries – the economic indicators started to decrease from a lower level.

Purchasing power of consumers in Hungary is rather low. The main reasons for this are that the percentage of the unemployed is over 10% – the number of those actually having a job is very low, only 3.8 million people in a country of ten million – and the average gross salary is Ft220,000 ($1,015) per month. The official inflation rate is 6%. The income of an average family is hardly enough to pay for the average rent, electricity, food and education of children. In this economic environment, companies and state institutions also cut back spending wherever possible.

Turning to OP, after numerous changes to the Hungarian market in the past two decades, the proportion of independent dealers is still high. Companies selling OP have to fight against decreasing demand, eroding profit margins and the worsening paying discipline of their customers. Under these circumstances many long-established firms have closed down. Corwell has lost numerous good reseller partners who did not find the right answers to the challenges of the market in recent years

On the other hand, there are still newcomers, most of which are established by former employees of contract stationers who use their existing contacts with purchasing managers of clients of their previous employer. They try to gain market share usually by offering low prices. Also some international players have entered the market and only very few of them are really successful.

The market has seen numerous acquisitions. Owners of less successful companies gave up the fight and sold to more dynamic dealers, but those with the necessary experience and knowledge of local peculiarities are successful in spite of the difficult economic situation.

We expect further consolidation of the market and think that many dealers who can survive the current crisis will become significantly stronger.

With the help of a local wholesaler, which knows the market inside out and provides a huge support network for independent dealers, the industry can grow again.