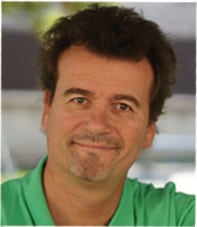 As if Staples hasn’t got enough on its plate with the legal process in the US to fight the FTC’s challenge to the proposed acquisition of Office Depot, it now has to come up with an acceptable divestment solution for all of Depot’s European operations.

While the European Commission has approved the transaction in Europe, its approval came with pretty hefty divestment conditions – which prompted Staples to say it would sell all of Depot’s European assets, including Viking.

The trouble is, should Staples successfully overturn the FTC’s challenge – although the smart money is now on that not happening – it still has to find a buyer in Europe because the acquisition cannot be closed unless the EU Commission validates the Depot sell-off in Europe. That means time and resources now being devoted to finding a buyer that satisfies the Commission’s requirements.

Should Staples be forced to abandon its attempt to acquire Office Depot, that will no doubt go down well in the vendor community. Vendors have been on the sharp edge of reseller consolidation and secular declines in traditional categories for a number of years, and in March issue we take a look at how they have been developing strategies to counter these forces – including in our first-ever vendor Big Interview. 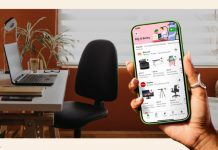 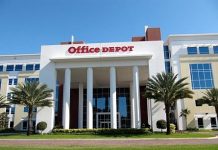 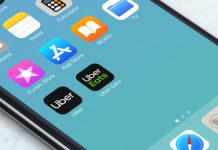