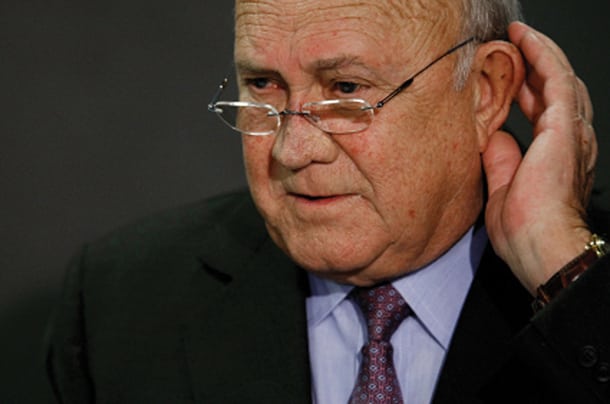 Describe what you do in fewer than 20 words:

I look after our office furniture division, production of our catalogues and our national sales programme.

What was your first full-time job?

The South African Defence Force. In those days it was compulsory for school leavers to sign up for military service.

The worst job you’ve ever had?

Selling vacuum cleaners door to door – I hated it but learned a lot about people.

Who is the industry figure you most admire and why?

Managing Director of Rexel, Bill Bailey. He is a well-respected businessman and a gentleman of note.

The Pentel Techniclick pencil – what a wonderful writing instrument!

The biggest change that has taken place in the industry since your career began?

Mozambique, for those long white beaches and the unspoilt natural beauty.

If you could invite two famous people for dinner, who would they be and why?

Liam Neeson as I think he is an extraordinary person and a great actor, and former South African President FW de Klerk for his wisdom and vision.

The first record you bought?

Dire Straits, Brothers in Arms. I now have it on CD – brilliant music.

What is mankind’s greatest invention?

What things do you begrudge spending money on?

Traffic fines. I hate them but, hey, they keep us in line!

What makes you angry?

People who possess the gift of criticism.

If you won the lottery, what would be the first thing you would do?

I would take my wife for a stroll down the Champs-Elysées.

As an honest person with high moral values.

What’s the best way to spend a weekend?

Nothing beats fishing with my three sons, Jean, Renier and Emile. 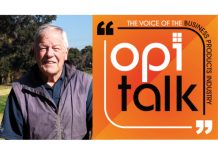 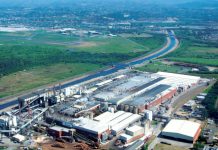