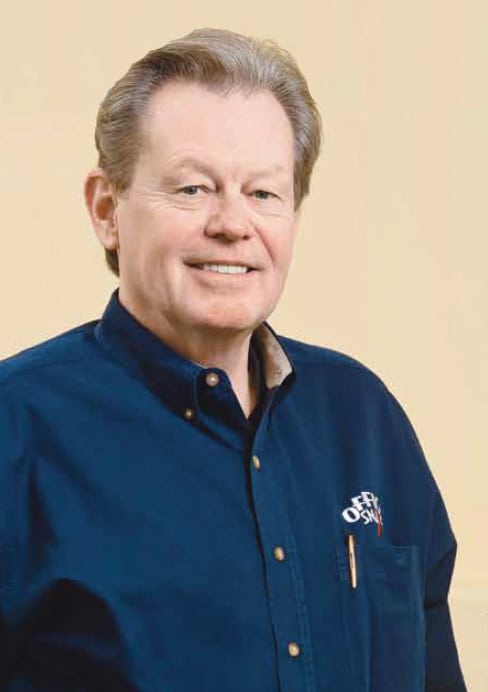 I assist in growing the breakroom category in the office products industry.

My family had a funeral business and I worked there for some years.

The worst job you’ve ever had?

The worst moment in your career?

I have been fired two or three times at least, and while they are difficult times I do believe it can be the making of someone. Being fired builds character.

The biggest change that has taken place in the industry since your career began?

The cell phone. You are instantly available but also have far less privacy.

The industry figure you most admire? Why?

Jeff Howard, Jack Miller and Irwin Helford. They donate millions of dollars to City of Hope and choose to give back when they could instead just sit and relax in Palm Springs.

Tenacity. You just keep going and asking until you get what you want.

The Dymo label maker. It was the first company I worked for so I have a romantic attachment to them.

What do you like best about the OP industry?

There are some really wonderful people – all over the world. You get to know them all and the husbands, wives and kids.

The lack of innovation. It doesn’t seem like companies are investing in new products or ideas.

If you could invite two famous people for dinner, who would they be and why would you invite them?

Barack Obama and Dick Cheney. I would sit there, watch the fireworks and then pick up the bill.

Things you begrudge spending money on?

Taxes. There seems to be no respect for the taxpayer’s dollar and how it is spent.

If you won the lottery, what would be the first thing you would buy/do?

I would be very quiet about it, but I would try to help people that have a genuine need.

Have you got a claim to fame?

If you had to sing at a karaoke next weekend, which song would you choose and why?

Johnny B Goode – it was the first record I ever bought.

I bite my nails.

The best concert you have ever been to?

There was a gala at President Reagan’s second inauguration and every star imaginable was there – Sinatra, Cher – that was really spectacular seeing them all sing.

Have you ever done anything dangerous or daring?

I used to fly airplanes and I had a couple of close calls – all self-inflicted though.

A father, a husband, a brother and a friend.

What were your childhood ambitions?

Every kid wants to be a cowboy, but other than that I just wanted to experience life. 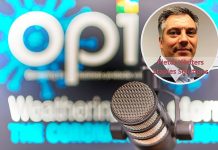 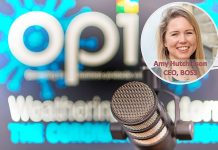 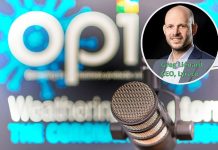