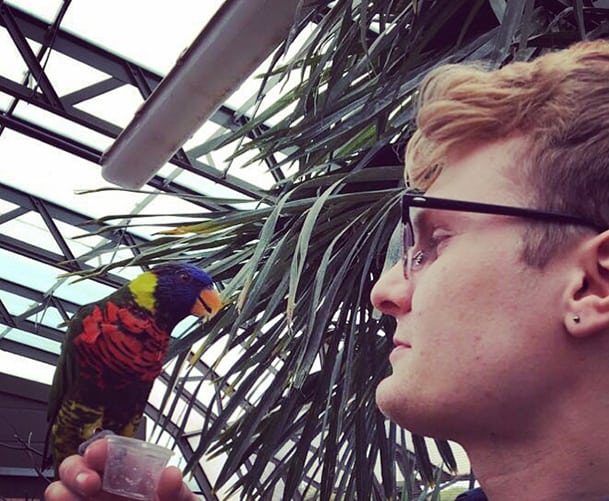 Where would you most like to visit and why?

Since I was a boy I have always had a fascination with Ancient Egypt, so I would love to visit Cairo and the Pyramids of Giza. I’m thinking of doing a tour this year, but will wait for the political situation to stabilise a bit first.

What would you cook for a dinner party?

I love cooking for my friends. I am renowned for my Sunday lunches. My speciality is roast chicken with all the trimmings – crisp roast potatoes, honey-glazed parsnips, cauliflower cheese, the works. I actually find cooking quite therapeutic and can lose myself in the process, especially if I’ve got the kitchen to myself. And my friends certainly don’t complain.

Bad manners. I cannot abide people who are rude and inconsiderate. I try not to waste too much energy getting worked up about it, but without common courtesy there is no point in engaging with other human beings.

I also despise people who whistle in public. I don’t mean wolf-whistling, that’s a separate issue; I mean folks who put on a full solo performance while walking through the supermarket. Why?

I love South Asian cuisine, particularly curries. I’m fortunate to have a lot of international friends – many of them Indian – who showed me that food doesn’t have to be bland and gross, contrary to what British fare will have you believe. Whenever I go travelling I always sample local restaurants and street food. Last year I went to the Philippines and probably consumed my body weight in crispy pork.

What was the last gift you gave someone?

A NOW TV subscription I gifted to my editor at OPI. Got to keep her sweet.

What is the hardest thing that you have ever done?

In 2015 and again in 2016 I volunteered as an aid worker at the refugee camp in Calais, France. It was one of the most physically and emotionally draining things I have ever done. Every day was a challenge, but compared to the conditions the camp’s inhabitants had to endure, I counted myself lucky.

Some of my most cherished memories come from that terrible place. Within such squalor, I found some of the most wonderful people I have ever met; I just wish I could have done more to help them. It changed my whole outlook on life.

I am the new Reporter at OPI. I write daily stories for opi.net, covering breaking news, industry updates, financial results and more. I also write features for the magazine when they let me.

It’s early days yet, but what stands out for you about the OP industry?

So much is happening and there is always a lot to write about; it keeps you on your feet. I have found it to be a really friendly and well-connected industry; everyone is willing to impart their wisdom if you need it. It’s definitely a big improvement from the cold, ruthless world of finance that I was in before.

Your best piece of advice to someone joining this industry?

Get involved! Within my first two weeks at OPI, I was thrown into the deep end and sent to a conference with other young industry professionals. It allowed me to forge connections early on and let people put a face to this new name.

Best moment of your career?

I’ve not long graduated from university, so this ‘career’ of mine is rather short. But I have to say the time I was identified by UK LGBT charity Stonewall as a youth influencer and invited to join its Young Leaders Programme.

If you weren’t doing your present job, what would you like to be doing instead?

In an ideal world, I’d be sailing between lush tropical islands, eating coconuts and freshly caught fish. But let’s face it, I’d probably just be sat at home watching Netflix. I joke, but as my colleagues will tell you, I am obsessed with TV. So if I wasn’t talking about the OP industry, then I’d probably be writing about Game of Thrones, House of Cards or Westworld. 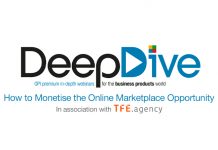 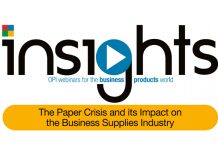