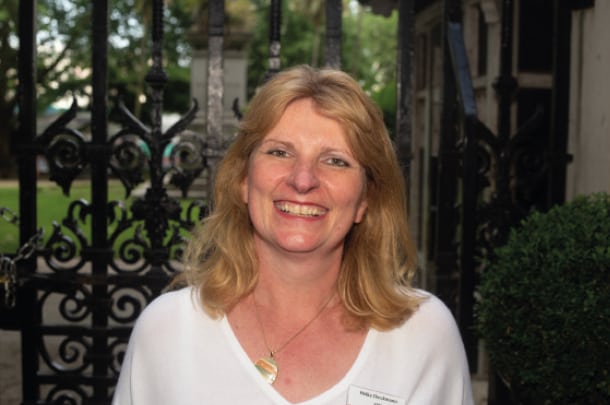 Staples Inc certainly didn’t hang around following its recent admission to OPI that more extensive partnerships with dealers are very much part of its current strategy. While the exclusive interview with CEO Sandy Douglas was published on opi.net on 12 June 2018, the more digested version with industry commentary appears in this very issue of OPI.

“So much for partnering,” was my first reaction to the HiTouch acquisition. Buying the second-biggest independent in the US and folding it into Staples Business Advantage appears to be a rather one-sided transaction, although no doubt it coincided very nicely with HiTouch’s plans. It is hardly indicative of Staples’ intention to truly partner with dealers on a non-acquisition basis, however. Nor does the potential takeover of Essendant seem to play a pivotal role here.

One point that Douglas alluded to when talking to OPI was the access to scale and technology that dealers partnering with Staples — in whatever shape or form — would benefit from. There’s no arguing with that, if all other obstacles can be overcome. And both aspects are extremely important and much needed in today’s ultra-competitive business environment. The technology topic in particular is covered in some detail in this issue of OPI.

The next issue of OPI will pick up on one of the hugely successful presentations at our recent European Forum in London, UK — how to digitally transform your business. Don’t miss it!

But back to this issue. I was intrigued to read Mike Tucker’s answer in our 5 minutes with… to the question: If you could change one thing about the industry, what would it be? He replied: “Make the large national chains disappear. Their tactics have taken a lot of integrity out of the industry.”

Maybe so, but surely those same chains have also vastly contributed to making the IDC what it is — in large part — today: utterly resilient, more tech-savvy and with a customer service record that remains unrivalled. I’m sure Sandy Douglas would agree.

Have a great summer.