• The Imaging Supplies Coalition (ISC) has regretfully announced the death of Bill Duffy. Duffy was in Prague, Czech Republic, on business at the time and passed away on 30 May. He was instrumental in forming and developing the ISC and was a frequent speaker on subjects such as international marketing, counterfeiting and fraud, representing the coalition at conferences around the world. He also wrote numerous articles for business and industry publications.

• The Highlands Group National, LLC has appointed Maria Quinlan as VP of sales. Quinlan was formerly a furniture merchandising manager at BT Office Products and then moved on to launch her own business, Q-Eleven, based in Chicago.

• Océ has appointed Anton Schaaf to its board of executive directors. Schaaf, who will assume the position of chief technology and operations officer, was previously chief technology officer at Deutsche Telekom. The nomination will be submitted to an extraordinary general meeting of shareholders later this year.

• Haworth (India) Pvt Ltd, the wholly-owned subsidiary of Haworth Inc, has announced that it is to make India its manufacturing hub for south-east Asia and the Middle East by 2010. 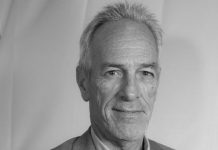 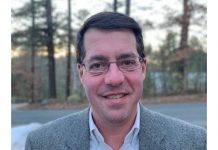