13 July 2007 — Hexham (UK) Pentel has announced the addition of three new managers to its sales team, headed by Mark Knibbs.

Mitra joins Pentel after seven years with Acco, where she was tactical marketing manager, responsible for developing innovative marketing programmes across all Acco brands.

Harrington joins the company from Elizabeth Arden where, for three and a half years, he was field sales manager for the independent sales division.

Richard Smith has also joined Pentel as territory manager for the central south region, the south west and Wales.

Mark Knibbs said: "These new appointments consolidate the strength of the Pentel account management team and help prepare us to develop many exciting opportunities for our customers in new areas such as Recycology soft plastics, as well as those with key products such as EnerGel and Micro Correct within existing categories. I’m delighted to welcome Tuli, Martyn and Richard to our successful team." 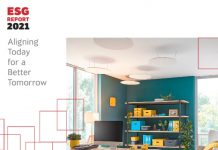 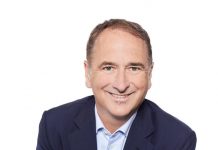 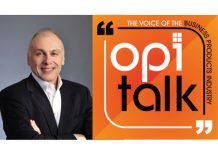