The deal followed the acquisition in January by Malaysia-based Pelikan International Corporation Berhad (PICB) — the major shareholder of Pelikan Holding — of Pelikan Hardcopy in Switzerland. Now the consumables businesses of Geha, perhaps the best known German Hardcopy brand, and Pelikan are back together under the overall Pelikan Holding umbrella.

The remaining ten percent of the company will continue to be held by German Hardcopy. 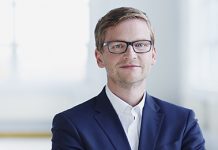 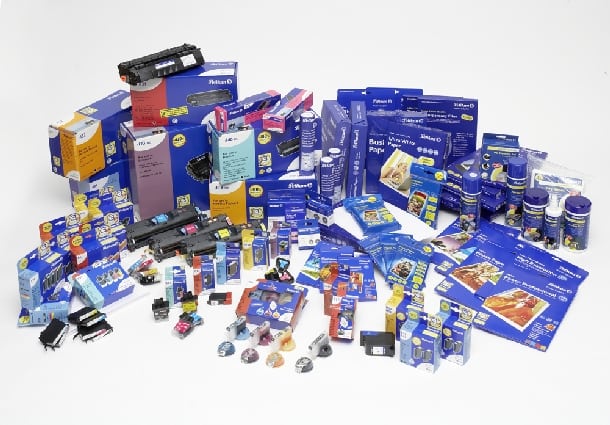