24 September 2007 — Newtown (PA): Accentra, maker of the innovative PaperPro stapler, has filed a patent infringement lawsuit against Staples for infringing US Patents. In dispute is the Executive One Touch stapler recently launched by Staples.

The suit alleges that the Staples new Executive One Touch stapler infringes on Accentra’s US Patents (number 7,178,709 and number 7,234,621). The suit was filed in US District Court, Central District of California.

Accentra is the manufacturer of the One Touch spring powered desktop stapler, which has been marketed by Staples under exclusive private-label agreement which expires at the end of this year. The unauthorised Executive One Touch stapler is apparently not part of that agreement.

"Our patented, spring-powered stapler has been the single most revolutionary office tool innovation in 75 years," said Todd Moses of Accentra. "We are shocked by Staples’ decision to attempt to sell a blatant knock-off of our technology and we will defend our patent rights vigorously."

Accentra reinvented desktop stapling in 2003 with its patented PaperPro stapler – the first to contain a spring-powered staple-gun style mechanism that makes it possible to staple stacks of paper with the pressure of just one finger.

Currently Staples sells three of Accentra’s staplers under an exclusive private-label agreement set to expire at the end of 2007. "For the past three years, Staples has won consumer and industry acclaim by presenting our technology as their own," Moses said. "This attempt to now knock-off our patented technology appears to be part a disturbing pattern, and one that is certainly not in the best interest of its customers, its shareholders or its suppliers." 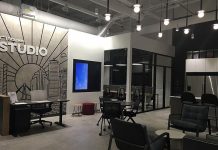 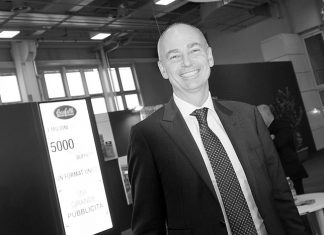 Andy Braithwaite - 24 January 2020
Back in May 2018, Italian office supplies and stationery group Buffetti announced it had taken a 40% stake in Pigna,…