Meiklejohn assured investors that full-year profit at the Australian paper unit would be "consistent with or better than the April guidance for reported profit" with "strong" operating cash flow in the second half.

The A$1.5 billion company has been struggling of late, due to weak demand, falling paper prices and a strong Australian dollar.

PaperlinX reported a net profit of A$108.5 million in the 2004 financial year, which means the company will post a full-year profit for 2005 of at least A$86.8 million when it reports on 25 August. 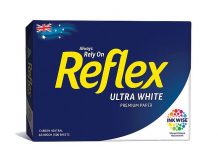 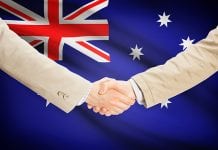