Office 1 Franchise Ireland, which was set up in March, will have ten shops in the Republic by the end of this year, and has already disclosed that it expects more stores to come on board over coming months.

Managing director Fintan Lawlor said: "Office 1 has been a phenomenal success in this country with the existing shops reporting sales growth of up to 18 per cent. Now with ten shops in operation we are well on target of achieving nationwide coverage of a unique retail stationery and IT outlet in the Irish market." 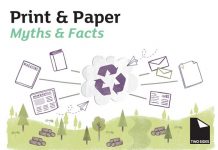 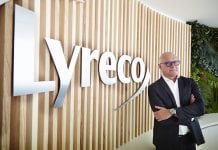