Office 1 Superstore International has signed a joint venture agreement with a group of European investors to enter Russia.

The joint venture aims to open a number of company-owned stores in addition to franchises so as to establish the brand in the capital. The first two stores will be opened in Moscow in September, the company said, with five stores planned by the end of the year. It added that expansion will start in earnest in 2006 through the appointment of regional developers.

Nikolay Nedialkov, described by the company as an "experienced entrepreneur in Russia", will be managing director of the new venture. Staff for the remainder of the organisation will be selected over the next few weeks. 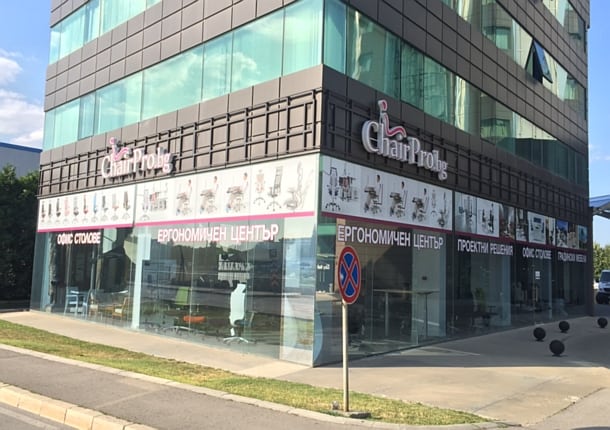