3 January 2007 — Vienna (AUT): Industrias Kores Barcelona, a producer of glues and adhesive tapes, has announced the appointment of Juan Motje as director of manufacturing operations and Josep Mas as Spanish sales director. Motje joins Kores from Hewlett-Packard and Mas joins the company from Tesa.

Kores is celebrating its 120th anniversary this year and Hugh Keenan, sales and marketing director of Kores CE will outline the company’s celebration plans at Paperworld Frankfurt later this month.

The company, which has made its name making carbon paper, typing ribbons and more recently glues, correction and adhesive tapes, was founded by Wilhelm Koreska in Vienna in 1887.

Koreska, said: "We our expanding rapidly following some tough years. This is due to our healthy business in central and east Europe and increasing orders from global accounts who trust our quality and high service levels." 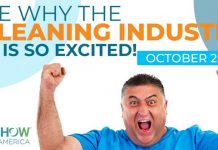 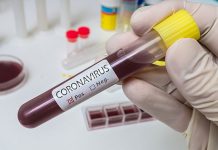 Paperworld shows off amidst coronavirus concerns