The latest bout of financials has turned up some interesting results. With the effects of the current retail slump not showing up till later in the year, the US retail sector is looking forward to the back-to-school season to help pick-up the market. Americans have been shopping less over the summer due to rising fuel costs and poor weather, but the US National Retail Federation spending during this important annual revenue boost to increase by 19 percent this year.

At the time of writing, this year’s Q2 has seen some good results for technology manufacturers, especially Ingram Micro which reported its highest-ever Q2 sales. Paper manufacturers have again had a mixed bag of results, but it’s still too early to see the long-term affects of this sector’s massive restructuring.

Elsewhere, a good quarter for SP Richards saw it beat analysts’ expectations and Acme posted record-breaking sales and revenue for the period, with United Stationers due to release its results on 3 August.

&bull; Seiko Epson &mdash; reported a group operating profit of &yen;7.01 billion ($60 million), compared to a loss of &yen;5.04 billion in the same quarter of the previous year. Sales for the quarter fell 5.3 percent to &yen;322 billion.

&bull; Xerox &mdash; posted a large fall in net income available to common shareholders as the company felt the pressure from a pricing battle with HP and Canon. Reported net income to common shareholders of $245 million, or EPS of $0.26, compared to $408 million, or EPS of $0.40, a year ago. The company reported a one percent increase in Q2 sales to $1.88 million compared to $1.82 in the same period of the previous year. Total revenue was $3.98 million compared to $3.92 in Q2 2005.

&bull; SP Richards (SPR) &mdash; reported a 6.5 percent increase in sales to $427 million, compared to $401 million in the same period a year earlier. 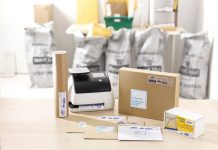 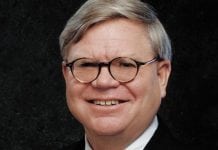 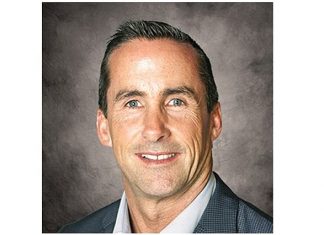