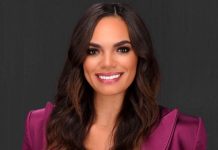 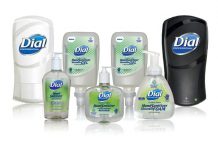 Henkel invests in US soap and sanitiser production 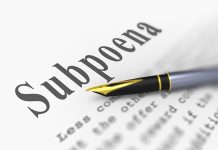