6 June 2007 — London (UK): Lyreco has won a contract to supply the Ministry of Defence (MoD) that had previously been enjoyed by office2office.

Publicly quoted office2office reported to the markets on Friday that it had ‘withdrawn’ from the four-year tender to supply the MoD with office products, and cited profit margins below acceptable levels as its reason for cutting short the contract. But sources close to the tender process insist that Lyreco secured the contract after a hard-fought auction which concluded early last week.

office2office said that it expects increased costs and lower revenue later in the year as a result. The company said measures taken to improve its business processes, particularly sales and logistics, together with cost savings from the transfer of resources specific to MoD, will ‘largely compensate’ for the loss of profit.

The firm also said it had extended its contract with the National Health Service (NHS) from October 2007 to March 2009, and expects new CEO Simon Moate, appointed last month, to assume the post on 1 August. 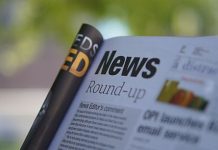 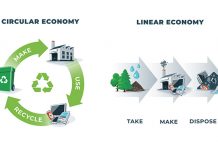 Spotlight: Waste not, want not 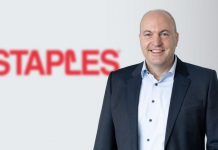