Lexmark has announced plans to cut 275 jobs at the same time as posting its Q2 results.

Redundancies, which are expected to accrue a pre-tax charge of $26 million, will be made through the first half of 2006 as part of an optimisation of the company’s expense structure. 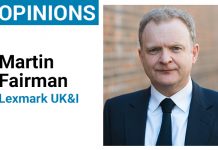