2 May 2006 – Hong Kong (CHN): Lenovo has enlisted Brazilian football star Ronaldinho to feature in its worldwide marketing campaign and promotional activities for its own-branded notebooks and desktop PCs.

Ronaldinho, who has been the FIFA world player of the year for two years running, currently plays club football for Barcelona, and is expected to play a key role in Brazil’s defence of its World Cup title when the tournament begins next month.

Milko van Duijl, SVP and president of EMEA at Lenovo, said: "FC Barcelona and Ronaldinho bring world-class play and teamwork to the field, and they are always trying to improve their game. These traits resonate with us at Lenovo &ndash; we believe Ronaldinho represents our culture of innovation and our pursuit of excellence."

The move follows the Chinese PC maker’s sponsorship of the Winter Olympic Games in Torino, Italy. 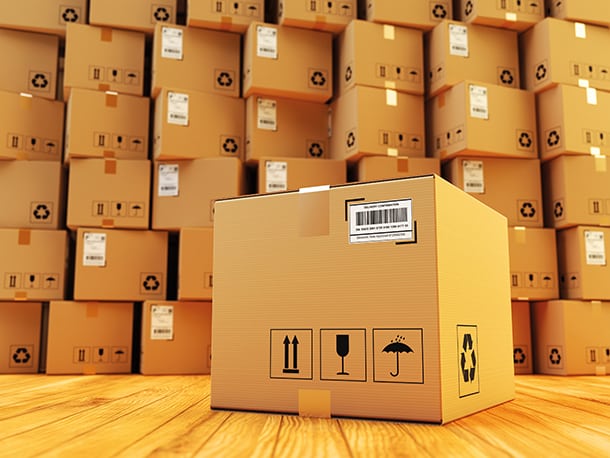 Analysis: Thinking outside the (big) box