According to a report on Asian news resource XFN-Asia, China’s largest PC manufacturer, which recently bought a majority stake of IBM’s PC business for $1.75 billion, has shunned rumours that the two companies will start negotiating in 2005, claiming that Lenovo is planning to concentrate on its recent IBM acquisition.

IT industry insiders are sceptical on the prospect of another Lenovo takeover, maintaining that the Chinese company already faces big challenges to fully digest IBM’s PC sector. 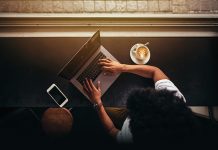 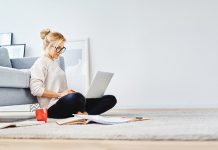