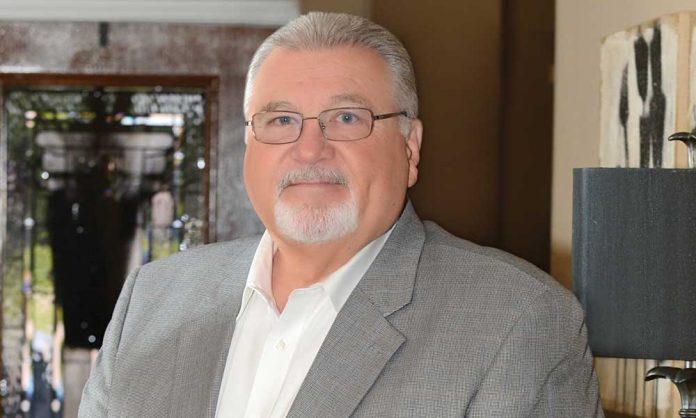 OPI is deeply saddened to learn that North American industry legend Bud Mundt has lost his brave fight against cancer.

The former AOPD chief passed away peacefully at home on Sunday 26 February with his family at his side.

Mundt enjoyed a 46-year career in the office products industry, beginning as a sales rep at 3M in 1969, and rising to the role VP of Sales & Marketing at the vendor before a spell on the reseller side of the industry in the 1990s at Miller Business Systems/BT Office Products.

He joined AOPD in 2004, becoming Executive Director in early 2005, and over the next 11 years until his December 2015 retirement he led an impressive expansion of the dealer network in terms of members, vendor partners and the number of contracts held.

A hugely popular and influential figure, Mundt was recognised on numerous occasions for his dedication to the industry. In 2014 he proudly accepted the Lifetime Achievement accolade at the North American Office Products Awards, and in 2015 he collected the Leadership Award from the Business Solutions Association.

Mundt was also inducted into the Hall of Fame by the National Business Products Council for City of Hope which meets tomorrow for its annual tour of the Duarte, California facilities. Mundt’s passing will surely strengthen the resolve of industry participants to cast aside competitive differences in the fight against a dreadful disease which has once again claimed one of our own.

The team at OPI offers its sincerest condolences to Bud’s wife Janet and their family.

Further information will appear on opi.net when it becomes available. In the meantime, anyone wishing to pay tribute to Bud’s life and career can email Steve Hilleard with their sentiments and we’ll try and include as many as possible in our April issue and online.