The move makes the company the largest technology distributor in the Asia Pacific region, with operations in nine countries.

Greg Spierkel, president of IM, said: "This acquisition doubles the size of our Asia Pacific business and provides us with a solid platform for growth."

Chairman and CEO Kent Foster added: "We now have a profitable, powerful engine in a growing part of the world – completing our strong operations in North America, Europe and Latin America." 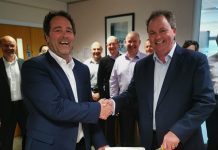 Ingram Micro to be sold 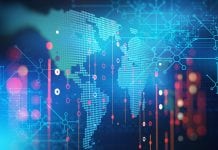