26 March 2007 — Salem/West Chester (PA): HSM has announced a new organisational structure for its US operations.

The company said the changes are intended to align the firm’s US operating entity with its German parent company. The realignment is designed to "enhance HSM’s US operations" by providing a more focused approach to its sales and operations functions.

Irene Dengler, director of corporate companies for HSM globally, has taken over responsibility as president of the US operation, replacing Jim Mokhiber.

"I am very excited with this opportunity to create a greater connection between our US operations and our corporate headquarters in Germany," said Dengler. 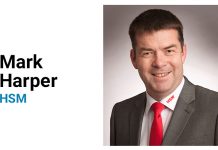 Hybrid working and the threat of desk data 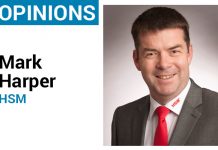