The new centre, which is also a client showroom, is part of the company’s multi-million dollar investment in China.

Shanghai was chosen to facilitate the acquisition of new business and to support the company’s growing client base in Asia.

Herman Miller will operate two factories in Ningbo, which will produce the company’s seating portfolio and other furniture products. 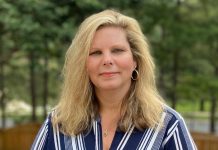 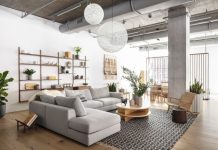