Avery raises expectations for the year 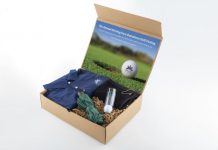