23 November 2004 – Washington (DC): The US Congress has decided to lift the Federal Prison Industries (FPI) mandatory source status for another year, dealers have learned.

Although NOPA had hoped to see the requirement lifted permanently, the independent dealer group praised the move, which allows dealers to sell to the federal market without obtaining a waiver from the FPI programme.

Paul Miller, director of government affairs for NOPA, said: "The temporary fix is not the best solution, but it is better than the fix being completely omitted from the final bill. We had language in the final bill that would have eliminated FPI’s source-source status permanently, but due to a couple of controversial provisions, congressional leaders decided to keep the status quo.

"As a result our dealers will continue to feel relief when it comes to selling products to the federal government without a waiver," he added. 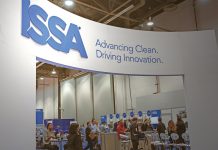 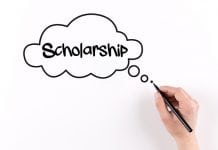