19 January 2007 — Itasca (IL): Fellowes is launching a new marketing campaign to promote the benefits of ergonomics in the workplace.

The Ergonomix campaign aims to raise awareness about the risks of work-related illnesses and repetitive strain injuries (RSI).

Recent research commissioned by Fellowes showed that over one quarter of new employees surveyed had not received a formal work station assessment. And one third of those questioned did not know if their work station had ever been assessed for potential risks

The campaign will begin in March, following International RSI Day which will be held on 28 February 2007. 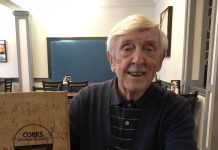 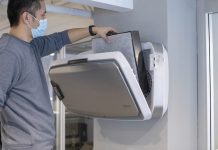