Joseph Koch has been appointed EVP and COO following the departure of Jude Rake from the company.

Koch is a director on the Fellowes’ board and has been serving as COO since 1996. Prior to joining Fellowes, he held the position of senior VP at Bank of America NA and Bank of America Securities.

Lyn Bulman has been promoted from VP to EVP of global human resources.

She joined the company in 2002 from Galileo International where she served as senior VP of human resources and corporate relations. 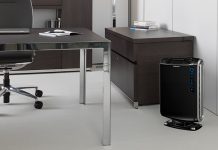 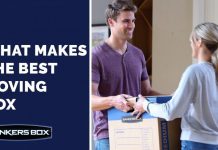