9 February 2007 &mdash; Rochester (NY): Eastman Kodak will axe 3,000 more jobs this year as part of the implementation of its digital business strategy. to become a digital imaging company focused on consumer photography and commercial printing. 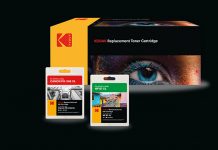 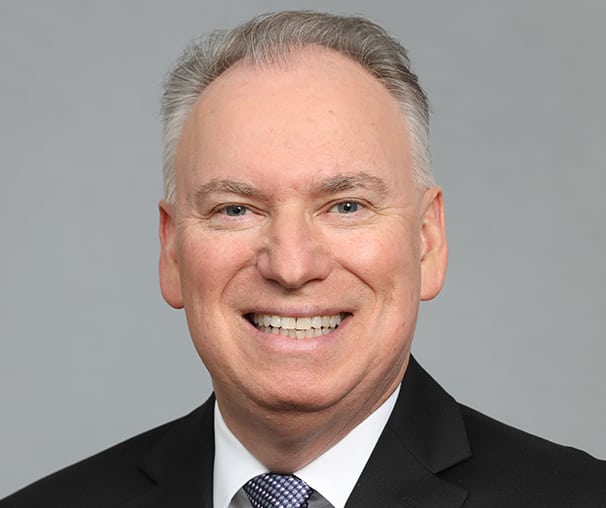 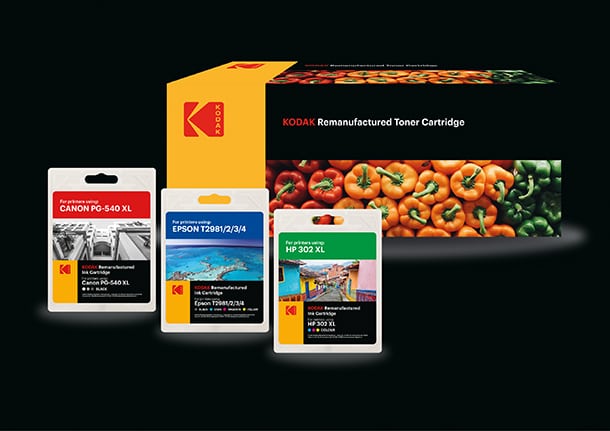