Collin, who has a long history in the industry including 25 years at Xerox, will speak at the annual event in Frankfurt on 25 January next year.

The event, co-hosted by OPI and Messe Frankfurt, forms the largest networking event at Paperworld 2007, with over 600 delegates expected to attend. 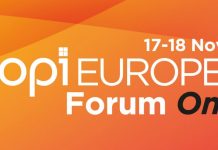 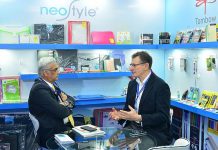