The North American business solutions division reported a 12 percent rise in Q3 sales to $1.2 billion, compared to $1.08 billion in the year ago period. The company attributes the increase to growth in key product categories and average order values.

Sales in the international division increased by 13 percent in US dollars to $882 million compared to $777 million in Q3 2005. Sales in local currencies increased by 9 percent, representing the third consecutive quarter of positive growth.

During the quarter, Depot acquired Papirius, which has annual revenues of more than $56 million and is one of the largest B2B OP suppliers in Eastern Europe. The business did not have a material impact on the results.

Financial results of the retailer’s acquisition of AsiaEC will be included in Q4 results.

During the quarter, Depot repurchased roughly 5.3 million shares for $200 million. 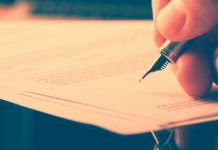 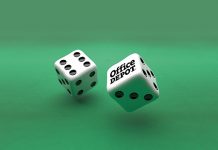 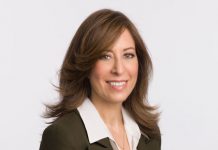