Davies, who has spent over seven years working in the sector with leading vendors and resellers, has been appointed at AV business manager at the company.

He has joined Computer 2000 from BenQ where he served as project business manager.
Davies also spent three years working for Hewlett-Packard. 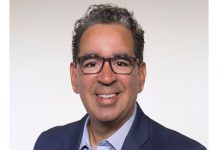