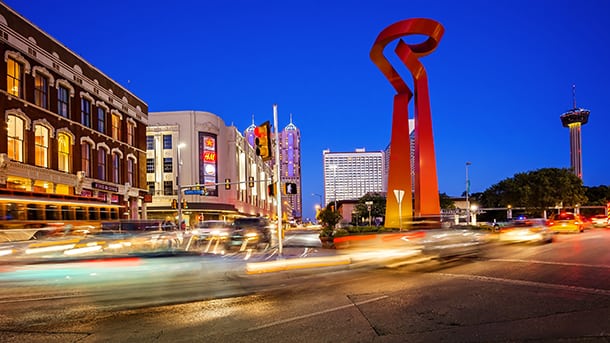 Organised by OPI in association with US wholesaler SP Richards (SPR) as part of its annual Advantage Business Conference (ABC) which this year takes place in San Antonio, Texas, from 19-22 August, the finalists for the vendor awards have been decided.

The categories for these product-related awards have been trimmed down this year, taking into consideration that segment boundaries are blurring and products being increasingly eligible for several of the former categories. Particularly so-called ‘core office products’ in today’s world find applications in many non-core environments while, by the same token, a wide variety of ‘technology’ products are now very much at home in traditional settings.

The shortlist in the two vendor categories that reward overall business product as well as innovation of the year is as follows:

Business Product of the Year

Innovation of the Year 2018

In addition to the finalists in these categories there’s one further product award that has become one of the highlights of the NAOPA — the People’s Choice. The number of overall entries received this year was yet again overwhelming, testifying to the continuous innovation in our sector. As such, the judging panel had a tough time whittling down the nominations and deciding which ones should make it into the People’s Choice shortlist.

Voting for the People’s Choice, which is open to OPI‘s US readers and delegates of the ABC, began on 20 June — via opi.net — and will culminate at the Expo day of the ABC on 21 August.

All about the people

Another integral — and always highly anticipated — part of the NAOPA are the dealer awards. These accolades — comprising the Professional and Executive of the Year as well as the Industry Achievement awards, highlight determination, progress and — frequently — resilience in the face of adversity. The winners of these awards are not just coping with the many challenges this changing industry is throwing at them, they thrive on them, embracing the good and tackling the bad.

There’s no shortlist for the dealer awards and all three winners will be announced during the ABC, with a full review published in the September issue of OPI. 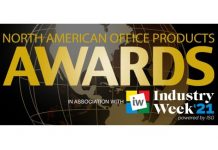