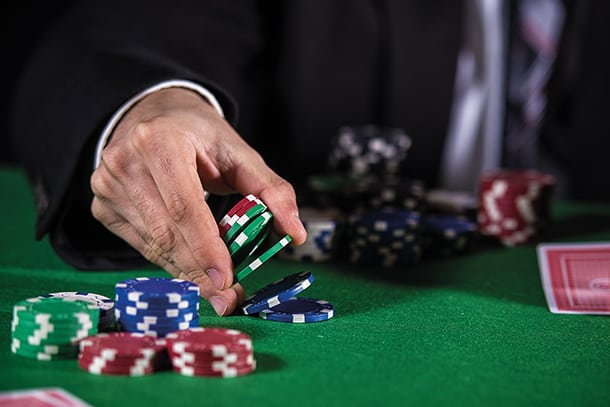 Even before the dust had settled over the prospect of wholesalers Essendant and SP Richards (SPR) merging, Staples — via its owner Sycamore Partners — shook things up even more in the US office products space by making a hostile bid for Essendant.

In a 16 May regulatory filing with the US Securities and Exchange Commission (SEC), it was revealed that Sycamore had taken a 9.9% stake in Essendant (later raised to 11.16%) and had made an all-cash offer of $11.50 per share to acquire the wholesaler.

Sycamore’s move came after it first sent a letter to the Essendant board on 17 April, expressing its interest in engaging with the wholesaler regarding a proposal to buy the company. This approach was rebuffed by Essendant, leading to a second letter on 29 April that reiterated the private equity firm’s commitment to acquiring the wholesaler and said that it should be able to increase its offer “significantly in excess” of $11.50 per share.

As part of its fiduciary duty to shareholders, Essendant’s board had little choice but to follow up with Sycamore; on 10 May, it sent a draft of an ‘Acceptable Confidentiality Agreement’, the terms of which, at the time of writing this analysis, were still being reviewed by Sycamore and its representatives.

Essendant’s board clearly views the bid by Sycamore as a hostile one and recommends that the wholesaler’s shareholders accept the proposed transaction with SPR owner Genuine Parts Company (GPC).

Indeed, GPC improved its own terms for the Essendant/SPR merger, making a new offer to Essendant that could value shares at $12, slightly higher than the current offer from Sycamore. The big difference is that Sycamore is offering cash in hand to Essendant shareholders. And while the new GPC offer does involve a contingent cash payment, it is largely based on synergies that are estimated to be worth $8.75 a share — potentially higher, but carrying a greater element of risk.

Reacting to the news, Mike Maggio, President of US dealer group TriMega, told OPI: “This came as a surprise, and if Sycamore/Staples is in fact serious about acquiring Essendant, it creates a very different landscape for manufacturers and independent dealers than we were anticipating with the SPR/Essendant merger.”

AOPD Executive Director Mark Leazer said that normally the words “shocked” or “stunned” would have come to mind, but not so in this case. “Many industry folks have speculated on how the big boxes could get into the wholesale side,” he noted. “Office Depot’s method of dealer acquisition has been suggested by some to be ‘wholesaling’ to their acquired dealers, and it appears that this is Staples’ method. With Essendant’s depressed value, the cost is relatively inexpensive. In these days of major changes proposed for our channel, we just need to stay calm, patient and informed.”

Maggio added: “Short-term, this would cause significant disruption in the supply chain for independent dealers and manufacturers. What options will they have and how quickly will they become available? I am confident we will have acceptable alternatives, but there will be disruption before they become fully integrated and available.”

The TriMega boss believes a Staples/Essendant tie-up could be beneficial for dealer groups. “We are a direct-buy organisation,” he stated, “and we have already begun conversations with our primary suppliers and distributor partners about how we can improve and enhance our programmes, so more members can take advantage of our direct-buy relationships. If this acquisition does go through, it would certainly accelerate that planning. It would also highlight the advantages, for dealers and manufacturers, of working with an organisation dedicated to direct-buy relationships.”

It’s a sentiment that’s echoed by Independent Stationers CEO Mike Gentile. “Recently I suggested we ‘Keep Calm and Carry On’. Maybe instead our mantra should be ‘Buy Direct and Sell Brand’. In my opinion, each of us and the rest of the independent dealer channel should be more concerned now than ever before about our collective sustainability and who really has our back.”

As this issue of OPI went to press, we were waiting to see if Essendant and Sycamore would reach an agreement over their confidentiality agreement and whether or not Sycamore would enter into a due diligence process.

Still, there are several questions as to Sycamore’s true motives behind its move. And it is a Sycamore move — OPI understands that senior management at Staples Advantage was not even aware of the Essendant bid until the news broke.

Essendant’s share price has continued to rise since the announcement of Sycamore’s hostile takeover bid. The 23 May price of around $13.70 is significantly higher than the most improved GPC proposal, suggesting that the market is expecting the bidding for the wholesaler to be increased. The big question is, who wants the Essendant deal more, Sycamore or Genuine Parts?

On 17 May, the Essendant board of directors adopted a stockholder rights plan (commonly known as a ‘poison pill’) that effectively prevents Sycamore from adding to its 11.16% stake in Essendant without triggering the plan. This plan allows for a dividend in the form of preferred share rights to be distributed to shareholders; if it is triggered, then the rights are exercisable at a price of $33 per common share, making it prohibitively expensive for Sycamore to acquire Essendant. 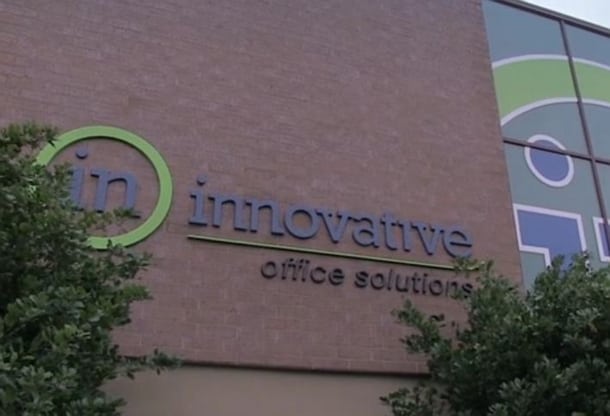 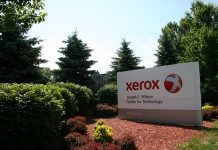