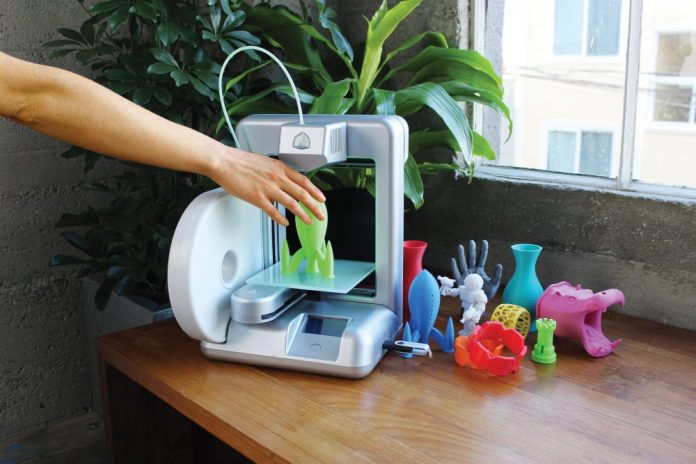 Taking centre stage at a glamorous CES Show in January were 3D offerings such as 3D scanners and 3D printers, allied to a general air that the past year had put these futuristic offerings firmly on the map.

Certainly, the 3D industry itself has had a significant 12 months, with personal 3D printing seeing the merger of two of the industry’s largest names, MakerBot and Stratasys. The two US companies had previously occupied opposite ends of the market, with Stratasys focusing mostly on high-end professional applications and MakerBot providing one of the most popular personal 3D printers to hobbyists.

For market watchers, these two companies coming together reinforced the idea that personal 3D printing was here to stay and is a true growth area for the future. Prior to this there was a feeling among sections of the market that low-end 3D printers were a gimmick, but the two largest and oldest 3D printing companies have made strategic moves to embrace this segment in recent years, culminating in their merger.

3D printing essentially provides customisable one-off production of any design you have, and seeing it in action really is science fiction, but what opportunity does this area represent for OP resellers?

Certainly, a number of office supplies resellers are – at the very least – testing the 3D waters. Staples and Office Depot are selling 3D Systems’ Cube personal printer, Amazon has a dedicated 3D printing category and Japanese retailer Yamada Denki has also expanded its 3D printer range. Officeworks recently became the first retailer in Australia to start selling 3D printers while France’s Top Office seems to have taken a lead in its home market.

Scott Dunham, Research Manager and lead 3D printing analyst at Photizo Group, says: “For the most part, we’re seeing involvement from this channel in two areas. First, some of the bigger names in the office products world have taken to selling the consumer-oriented 3D printers in retail stores, but with a pretty hands-off approach. These big retailers probably haven’t quite figured out the real value statement for this level of machine just yet, but they’re getting there. All the physical retailing of these printers has been relegated to safe bets like the Cube series of printers from 3D Systems. Online sales might offer a little more variety in terms of brands or products, depending on the retailer.”

Some office product resellers are also integrating 3D printing into their businesses by providing 3D printing services. This appeals because most businesses aren’t really interested in owning their own 3D printer just yet, but they can still take advantage of 3D printing technology by outsourcing the printing process to an entity that owns and operates 3D printers.

Dunham explains: “This is placing a bet on 3D printed content, rather than 3D printing hardware. There’s nothing stopping office product resellers from offering both services and hardware though, and some global organisations (like Staples) are doing this already in some geographies.”

At UK wholesaler VOW, 3D printing has certainly not gone unnoticed and is firmly on the agenda. The company’s Head of Technology Gilly Blackburn says: “3D printing is one of the most exciting developments to emerge in our market in the last five years. The projected growth in 3D printing far exceeds any other product category, with shipments of machines currently increasing by 95% and the market set to be worth billions of dollars by 2017. The application of the product makes it compatible with many business channels and segments. It is a new technology that should not be ignored.”

However, at most dealers, 3D printing is currently residing pretty far down the list of importance right now. Sure, they’re aware of it and big headlining shows like CES are ensuring it’s at least on their agenda for future reference, but clearly we are some way off it being a key category.

Aidan McDonough, Managing Director at UK dealer group Integra Office Solutions, explains: “In a similar way to the printer market, there are commodity products which are easily accessible and high-end products which require specialist knowledge and huge investment. The initial set-up costs and the skill required to sell in this sector may prohibit dealers from becoming serious players.”

And that is exactly why Integra has joined forces with its member Stanford Marsh, which specialises in 3D printing solutions (see box ‘The 3Dealer’). It has invested heavily in 3D print and Integra is working alongside the company to open up new doors for members within the group in order to help them exploit these new opportunities. Right now, this looks like the ideal scenario, in other words dealers getting a feel for 3D printing and its scope through their dealer group.

So what is the best way forward for OP resellers in terms of 3D printing? One key aspect is understanding how to maximise the usefulness of a 3D printer in the context of different vertical markets.

“Sure, a 3D printer makes a great and innovative addition to a product designer or an architect, but what else can the printer offer these businesses besides occasional model printing?” asks Dunham. “One day, there may not need to be any additional value necessary to make a sale of a 3D printer to a business, because they’ll be so affordable it won’t matter. That time isn’t here just yet.”

In essence, OP resellers need to figure out ways to help their customers understand how a 3D printer makes sense for them. It’s a case of acting as an educator and knowledge leader rather than simply a commodity seller. 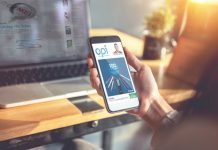 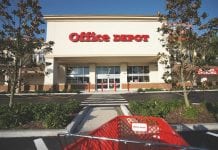 Depot adds tech expertise to board 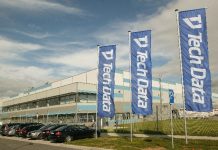 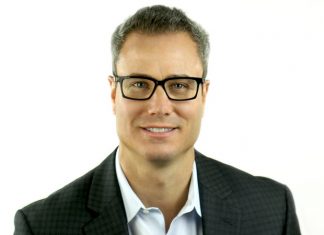 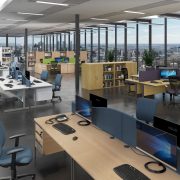 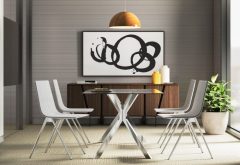 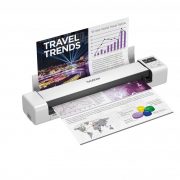