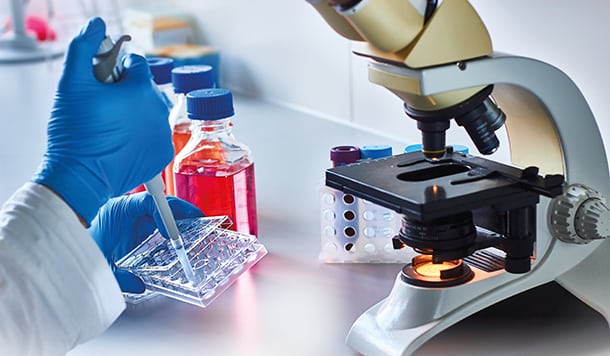 In a couple of months, over 100 members from the UK office products industry will take on 30 of the toughest mountains in England’s Lake District as part of the 2017 Climb of Life (COL). Why do they do that, not in glorious summer sunshine, but on 3 November and most likely in freezing cold and inhospitable wintery conditions if past years are anything to go by?

The answer is simple – to raise funds for the Institute of Cancer Research (ICR) which, in partnership with The Royal Marsden hospital, forms the largest comprehensive cancer centre in Europe. With the 2017 theme of ‘30 YEARS, 30 MOUNTAINS 4 ICR’, the figure 30 is significant in that it represents the number of years that COL has been working for charitable causes. And it was 11 years ago that COL founder, industry veteran and Chairman of the BOSS Business Supplies Charity Graeme Chapman MBE decided to donate the raised monies to the ICR.

It’s clear to see why the ICR has become the charity of choice for COL. Chapman personally, the industry as a whole and virtually everyone you ever talk to has been affected by this cruel disease, with many lives having been irrevocably affected or indeed taken away.

The ICR’s current research vision is to full-on address the single biggest problem in treating cancer patients – cancer’s ability to adapt and evolve. It’s this adaptability that allows cancers to become drug resistant and stop responding to treatment.

Professor Paul Workman, the ICR’s CEO and one of the 100+ volunteers who will be guided through England’s toughest mountain terrain by ten experienced leaders, says of the ICR’s work: “We need to raise our game even higher and focus on anticipating, outpacing and overcoming cancer evolution and treatment resistance. Our previous treatment advances have commonly delivered extra months of valuable life. Now we want to turn months into years and years into cures. But we won’t be able to achieve our goals without you, our supporters, who make possible everything we do.”

Among these supporters are once again team OPI and team EVO Group, two of the long-standing and biggest fundraisers for COL and both eager to surpass their past fundraising goals.

Chapman says: “30 years ago little acorns were planted and I had no idea back in 1987 that this event would become so big and so popular. It has evolved beyond my wildest expectations and raising money now for the ICR and its excellent work has been a real privilege. In each of the past three years, we raised over £100,000 [$129,000] which is mind-blowing. If we manage to raise another £100,000, the total amount of donations received over the past 30 years will be £1.5 million.

“None of this could have been achieved without a fantastic team of support around me and of course the people from the industry who brave the weather every year and play a vital part in the amazing, family-friendly electric atmosphere in England’s highest mountains.” 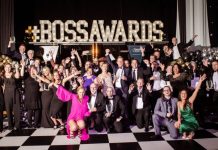 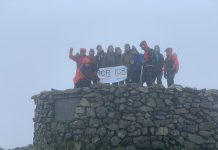