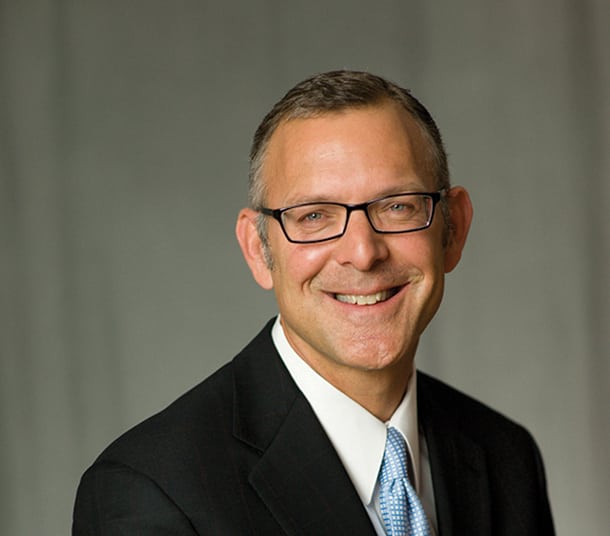 Partnerships, mergers and new global events (see ‘Timeline of events’ below) indicate that big changes are afoot at the organisation. OPI talks to Executive Director John Barrett about the key strategies behind the deals, the remit of ISSA today and his vision for its future.

OPI: ISSA has seen quite a rapid period of change since you joined in 2015. What have been your key areas of focus?

John Barrett: When I came on board the association was just completing an in-depth strategic planning process. This included end-user focus groups that helped us learn exactly what our members most needed from us. It was quite revealing and made clear that ISSA needed to continually anticipate the direction of the industry, while proactively providing solutions that effectively address upcoming changes for our members.

OPI: How do you see ISSA’s role within the industry and what benefits does it bring to your membership?

JB: As a non-profit organisation we exist solely for our members. We must be the leading resource for information, education, networking and commercial opportunities, as well as a prominent voice in government and the community for all firms within the cleaning industry worldwide.

As such, it’s vital we continue to innovate and provide services and information which create real value for cleaning professionals that members can actually use in furthering their businesses.

OPI: 2017 seems to be a pivotal year for ISSA. What have been the main drivers behind the recent news you have announced?

JB: The work of ISSA is mission critical for human health and wellness. Our association understands the true value of cleaning and its importance to economic and social advancement – worldwide. That worldwide focus is key to the announcements we’ve made.

There is strength in numbers and ISSA is the logical organisation to unify the global cleaning industry. We will continue to do that by forming similar strategic alliances and partnerships domestically and all over the world.

The Association of Residential Cleaning Services International (ARCSI) in the US merges with ISSA to become its residential cleaning arm, bringing over  600 cleaning companies into its membership.

ISSA and the Canadian Sanitation Supply Association (CSSA) combine to form ISSA Canada, with the aim to better serve the Canadian cleaning and janitorial community.

Said Mike Nosko, ISSA Canada’s Executive Director: “ISSA Canada will invest heavily in its operations and infrastructure and we are now in a much better position to provide a broader range of benefits and services to our members.”

May 2017: First ISSA Expo in Australia

The inaugural ISSA Cleaning & Hygiene Expo 2017 is held in Melbourne, Australia. It is the country’s only dedicated cleaning industry event.

“[This Expo] was a turning point for Australia’s cleaning industry,” said Kim Taranto, ISSA Oceania Manager. “It was fantastic to see the industry unite again after being fragmented for so long. This is the driving force we needed to enforce change and raise the profile of what we do and stand for.”

June 2017: ISSA ups the ante in Africa and Australia

The biennial CleantexPulire exhibition, organised by ISSA, is held in Johannesburg, South Africa. This tradeshow is regarded as Africa’s foremost event for the professional cleaning and hygiene sectors.

“We see this as the first of many investments we hope to make in the African cleaning industry as part of our mission to raise professionalism, increase business success, and change the way the world views cleaning,” ISSA Executive Director John Barrett commented.