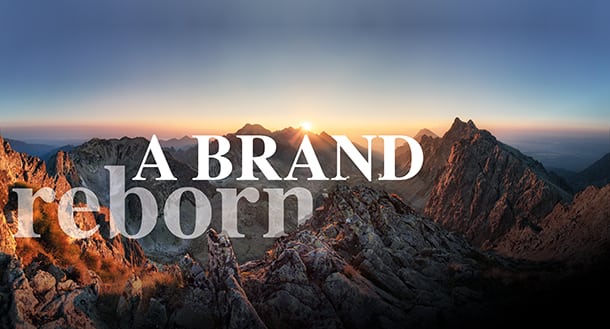 Millions of people have been relying on Rapesco products for decades. Fast approaching its 60th anniversary – the company was founded in 1957 – Rapesco is a well-known brand that delivers design-driven stapling, punching and fastening solutions in an ever-changing marketplace.

As part of a determined effort to revitalise and change the perception of its brand, 2016 has seen Rapesco launch several new initiatives that have marked it out as a fresh and contemporary challenger – a brand reborn.

The company’s ‘We Speak Your Language’ campaign, which was Highly Commended at the BOSS Awards in the UK in October 2016, increases brand presence and awareness in international markets by removing the language barrier that can often stifle effective communication and hinder growth. Employing a multi-faceted approach, Rapesco developed a team of multilingual account executives covering languages and territories around the globe.

In another initiative, a total website redesign and relaunch saw Rapesco firmly focus on the consumer experience with short, concise product information, high levels of interactive content and a clear route to purchase from a choice of vendors. And again, with six language versions covering 22 individual markets and delivering bespoke content and routes to purchase options, Rapesco reiterated the commitment to its international markets.

The new website also uses links for sharing and following on social media. Incorporating Twitter, Facebook and YouTube as marketing channels has seen the company achieve some of the highest levels of consumer reach within the channel. It also resulted in the brand’s strong representation and presence among consumers’ own channels which represents a dramatic change from Rapesco’s marketing efforts in prior years.

And Rapesco has had plenty to promote and communicate in the past year, not least the expansion of its well-known and much-loved Supaclip fastening system which now incorporates a wider colour selection and the popular ‘heart’ and ‘emoji’ refill clips.

The company’s extended focus on colour has further seen the growth of its punching and stapling lines to incorporate on-trend colours such as soft pinks and powder blues as well as the unveiling of several new ‘less effort’ lines.

Whether it be through verbal, written or digital communication, all these initiatives mean that Rapesco delivers high-quality information at every step of the customer journey. In addition to two-way conversations in the local market language which foster closer relationships with customers, Rapesco’s reseller partners will also notice an increasing presence at trade show events in the coming months, including OPI’s Partnership Event in Amsterdam in March 2017, as the manufacturer continues to deliver on changing the way its brand is perceived around the world.

Rapesco’s Trading Director Ken Trenberth says: “Our new approach is already delivering exceptional results, with 30+ new international customer accounts opened and buying from us in the past six months. We’ve also just reached a significant arrangement with SP Richards in the US whereby the wholesaler will stock, catalogue and sell 27 of our key SKUs from January 2017, including Rapesco’s brand new ECO white range which offers premium quality products with a high level of recycled content – all without a price uplift.” 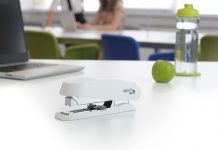