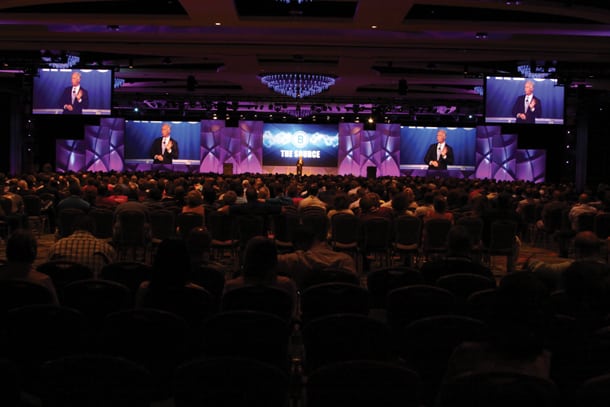 Change is here, and more change is coming, was the overall message from SP Richards (SPR) during its annual Advantage Business Conference (ABC). It was a full show, with a seminar programme and expo all designed to make dealers think about the future and how to innovate. For example, during the expo SPR including an ‘innovation booth display’, featuring products that the wholesaler believes can help dealers to innovate their offerings. The theme ‘be the source’ was emphasised over the three days, pushing dealers to consider themselves as more than just a supplier of office products, but the source for everything office-related.

Following a day of Your Business Source (YBS) seminars, the first full day for all SPR dealers opened with a general session in which SVP Marketing Jim O’Brien and CEO Wayne Beacham impressed upon attendees the importance of looking ahead. “We are a channel in need of a breakthrough,” said O’Brien. “There are not enough margin dollars to support distribution based on today’s structure; there’s a lack of compliance on many levels and partners are not strong or deep enough to attack the problems.”

However, O’Brien was very clear that out of all this change comes opportunity, for those who are prepared for it. Overall he gave a frank talk about the situation as the wholesaler sees it, and SPR’s commitment to helping dealers to win in the current environment.

Beacham was equally frank. To start with, he put his own email address and office phone number on the screen to emphasise just how much he wants dealers to realise that SPR is there to help (though he did stop short of putting his home number up!).

The wholesaler has developed “a tradition of trust” over the years, he said, and dealers need to maintain belief in themselves and in SPR. Beacham said: “Change will now be faster and more dramatic than anything we’ve seen before; if you don’t believe in yourself and partners like SP Richards then you won’t succeed. I believe in this industry and there are promising areas for growth.”

In terms of growth, the executive team mentioned the facilities management (FM) and breakroom categories as crucial going forward, and that dealers are gaining market share. Growth could also come if dealers take advantage of the Office Depot/OfficeMax merger, they said, which could allow them to claim more of the $70 billion OP market.

The overall atmosphere among dealers at the ABC was positive. Many that OPI spoke to were experiencing problems, but others mentioned significant sales growth in FM or furniture. Technology was highlighted as an investment area, though it is clear that many still lag behind. O’Brien brought up SPR’s MyAnalystPro during the general session, saying dealers that use it have experienced a significant sales increase. The seminar on online marketing trends for 2013 was popular, a good sign that dealers are realising the changing relationship they have with their customers.

Overall, the message from this year’s ABC was timely and to the point; things are tricky, but there’s a way forward, and there’s a high chance that attendees took this on board. 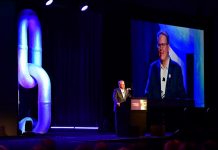 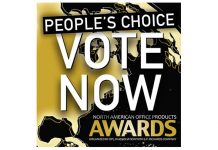 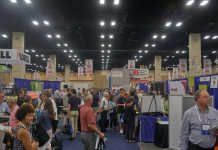