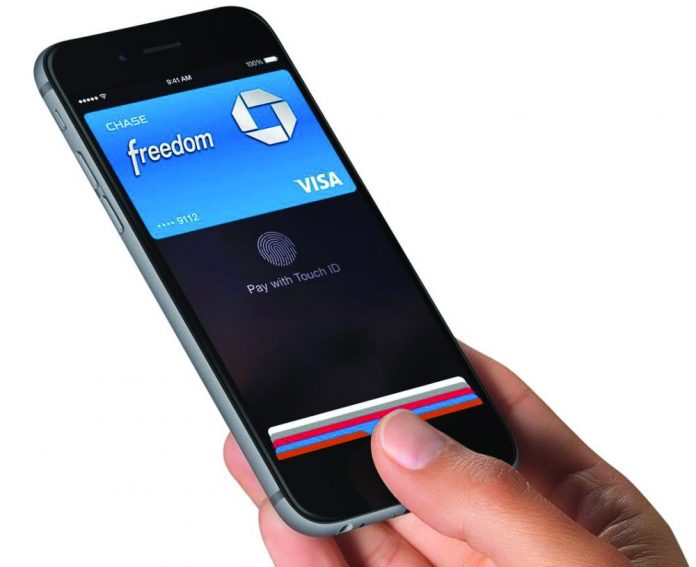 All the hype surrounding the recent release of the iPhone 6, iPhone 6 Plus and the Apple Watch must have been music to the ears of Staples’ President of North American Stores and Online (NASO) Demos Parneros.

Staples struck a deal with Apple at the start of 2014 to sell the technology giant’s hardware in US stores – although this didn’t apply to the iPhone until a few months later – and has been busy rolling out Apple products to almost 1,000 of its stores. The problem is, there hasn’t been a major new product release from Apple in 2014 that has really captured the public’s imagination.

Until now, that is.

Staples began taking pre-orders for the iPhone 6 on its .com website on 12 September ahead of the official launch on 19 September (the day after this issue of OPI went to press). It then has about six weeks of sales before the end of its third quarter. Will that be enough to swing Staples’ retail sales into positive comp territory?

Parneros will certainly be hoping so because retail has been posting disappointing results recently. The second quarter – which for Staples is the three months to the end of July – saw retail same-store sales drop 5%, with most of that due to fewer customers coming into the stores. The computer and technology accessories categories were the hardest hit, falling in the double digits.

Staples needs a reason to entice people into its stores (see also Hot Topic, page 26) and the latest Apple products will certainly do that – assuming there are no availability issues, something that has been suggested might happen as Apple caters for the anticipated strong demand in the Chinese market.

Staples is also one of the retailers that will adopt the new Apple Pay contactless payment system when that is launched this month. Apple Pay has caught the eye with its security features and will be another payment option open to Staples’ retail customers – although it’s initially limited to iPhone 6 and iPhone 6 Plus users, plus iPhone 5 users that have forked out for an Apple Watch. 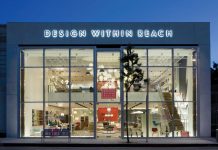