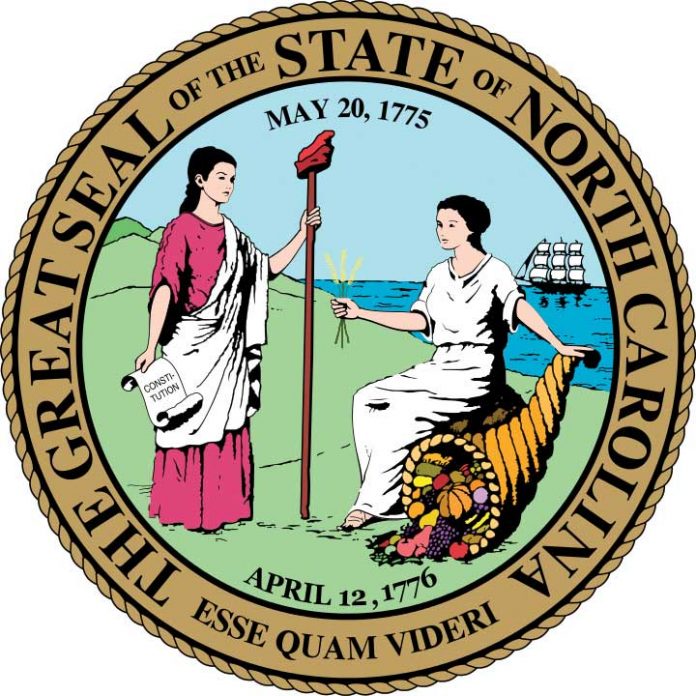 When the previous North Carolina state office supplies contract was awarded at the end of 2008, it was regarded as something of a watershed moment in government purchasing. At the time, the award went to four local dealers in what was seen as a victory for small businesses versus the growing trend towards sole-supplier strategic sourcing contracts that invariably went to large national players.

Fast forward four years, and the state has reverted back to a strategic sourcing policy after declaring that the previous system “wasn’t working”. However, instead of opting for big-box suppliers, two contracts – one for office supplies and the other for paper which combined are estimated to be worth about $14 million per year – have gone to independent resellers: Florida-based Mac Papers for the paper contract and North Carolina dealer Forms & Supply (FSIoffice) for office supplies.

With these new three-year agreements – which began on 1 April – the state reckons it will save at least $5 million annually compared to its previous contracts. FSIoffice was one of the incumbents on that previous contract. So, what were the shortcomings?

“To our knowledge the previous contract worked just fine,” the company’s Director of Sales Technology Mark Leazer told OPI. “Private label was somewhat limited, a third-party catalogue and list price were used for standardisation, and substitutions were forbidden to avoid some of the pitfalls of the single-source contract prior to the last one. Some of those requirements may have somewhat limited savings opportunities, but accomplished the state’s need to restore pricing confidence […] and made it very easy for it to audit the contract pricing.

“In my opinion, the reason for moving back to a single ‘strategic sourcing’ award was due to a performance audit by the state auditor a few years ago which questioned why state users should be able to buy the same product from a choice of four vendors at four different prices.”

However, while Leazer was obviously delighted that FSIoffice won the contract – out of a total of 14 bids – he is still not convinced about the benefits of awarding these types of contracts for office supplies.

“The ‘theory’ of leveraging all your volume with one vendor to ‘get the best price’ has won out again,” he noted. “That theory is good for many commodities and plenty of other situations – especially on the commercial side of our business – but I am not a big fan of large public entities due to the vast number of SKUs, alternate products, list prices and even geographic delivery and
sales coverage.

“With the many thousands of users on a state contract, those users should have the choice of several qualified, price-competitive vendors. I just believe choice of several vendors ensures competition in practice every day, not just on paper on the bid package. During the course of [the previous] contract the four vendors competed with each other for business, so competition existed for the entire five-year term of the contract. If a user had problems with one vendor they had three others to choose from.”

The main changes on the new contract include the addition of private label products, remanufactured toner and a core list of products. Despite the inclusion of private label – which Leazer describes as historically “tough” for the independent dealer channel as “house brand private label list prices are much more difficult to monitor” – FSIoffice was the lowest overall bidder on the 240-item core list and the discounted non-core catalogue (about 4,000 additional products). Price accounted for 70% of the weighting, service capabilities for 30%.

In fact, three of the top four bids for this North Carolina contract were from independent dealers, and Leazer believes that when there is a level playing field independents can compete and win on this type
of contract.

“I think that ability to compete is due to several things,” he explained. “First, better data analysis tools to project margins based on projected pricing and usage; second, pricing support from our business partners and continued improvement in systematic deployment of that support through our various systems; and third, better capabilities and support from our systems providers to enable service of an entire state or region on delivery, back-end systems support and reporting and, most certainly, e-commerce.

“North Carolina has a sophisticated e-procurement system to which we have successfully interfaced due to the abilities of our E-Commerce Manager Carolyn Collins, and the support of ECi and the SP Richards/Etilize e-content partnership.”