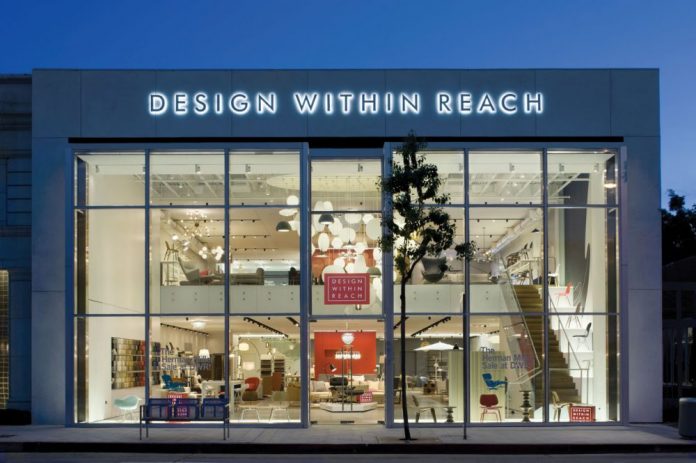 Changing work habits are driving transformation at Herman Miller – something that is relevant to many companies in the business supplies space today – and CEO Brian Walker said the company was in “the middle inning” of the third major transformation in its history as it looks to become a lifestyle brand as opposed to simply a contract supplier of office furniture.

“Our vision is that wherever you are, you are having a ‘Herman Miller experience’,” said Walker. “How do we follow you throughout your day?”

There’s a good reason why Herman Miller is targeting the consumer market. While the US office furniture segment is estimated to be worth $10 billion a year, the consumer furniture category is almost ten times the size and has shown much less volatility over the past 20 years.

Before making the move for DWR, Herman Miller had consumer-led sales of about $70 million a year in the US; that’s less than 6% of its North American sales, but EBITDA margins are an attractive 23.5% – almost double the company average – so it was a side of the business that the board was keen to expand.

Herman Miller estimates it could have grown its consumer business organically to about $175 million with investments in areas such as e-commerce and a limited number of retail locations in key markets. However, to really take things to the next level required an outside boost, and that’s where DWR fits in.

The two firms have had a long history of partnership, and prior to the acquisition DWR was Herman Miller’s largest retail customer while the manufacturer was DWR’s largest supplier. And DWR CEO John Edelman and President John McPhee have really turned the company around in the past four years, taking it from a loss-making business with sales of $113 million in 2010 to one with $218 million in sales and adjusted EBITDA of $13 million last year – and that involved more than halving the number of stores to 38.

Now, with DWR’s retail and web presence, proprietary designs and design expertise, Herman Miller has a roadmap to achieve consumer sales of $360 million over the next three financial years, which will mean growing sales by 11% year on year, several percentage points higher that estimated GDP growth and trade association BIFMA’s three-year forecast.

On the retail side, the plan is to actually have fewer DWR Studio outlets by bringing stores in the same markets together. That’s something that has recently been done in Chicago where three stores have become one, and two Studios in the state of Massachusetts are shortly to be consolidated into a single location in Cambridge.

This will create larger stores with more room for DWR to show lifestyle concepts for its products – tests have already shown that larger stores are more productive and the retailer is looking to increase sales per square foot by about 20% to $790. That gives the stores a FY2017 sales target of around $205 million.

The remainder of the sales are planned to go through online channels, where DWR already has estimated sales of about $70 million a year, and Herman Miller will target the SOHO market more strongly with an enhanced e-commerce offering, helped by the expertise of the DWR team.

Edelman and McPhee have a proactive, customer-centric approach to sales – impressive growth from roughly zero to over 25% of sales to architects and interior designers is proof of this – and both have made long-term commitments to remain at Herman Miller (in fact, that was an important condition of the transaction) where they will head the newly created Consumer division.

Even if the $360 million target is achieved by 2017, the Consumer division will probably still represent less than 15% of Herman Miller’s total sales, so it’s hard to call this move ‘transformative’, but it still represents an interesting step in the evolution of a firm that has been synonymous with design since the days of DJ Dupree in the 1940s. 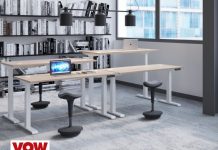 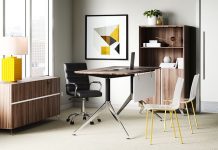 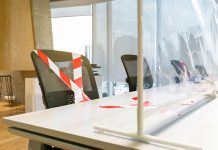